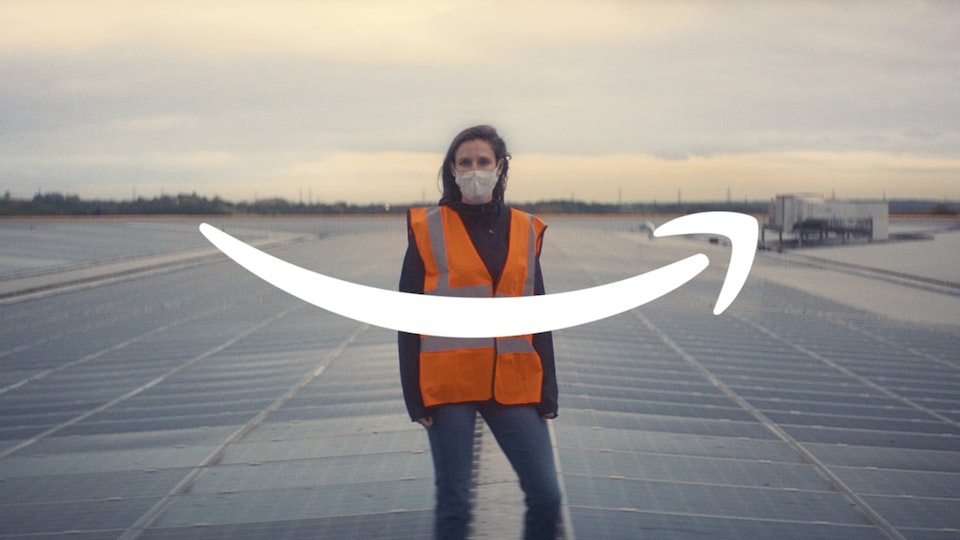 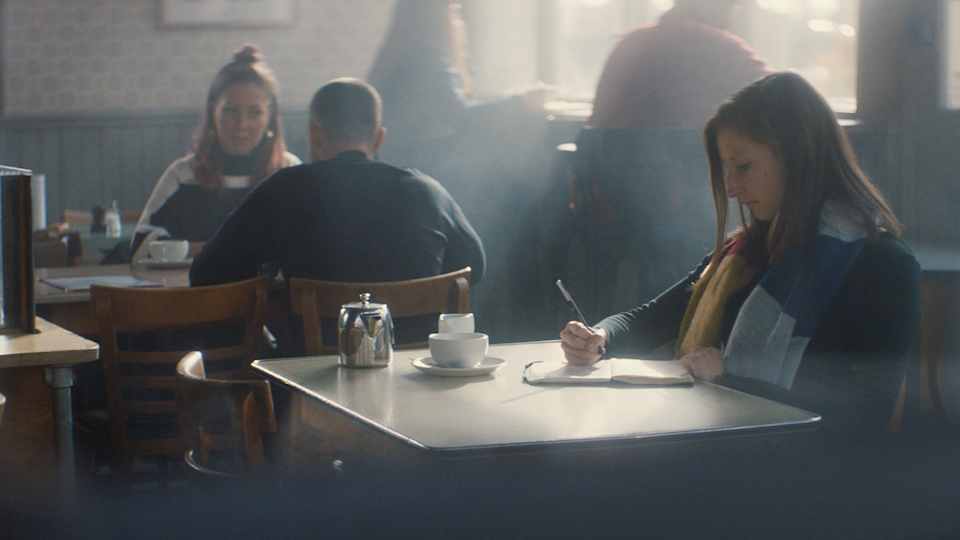 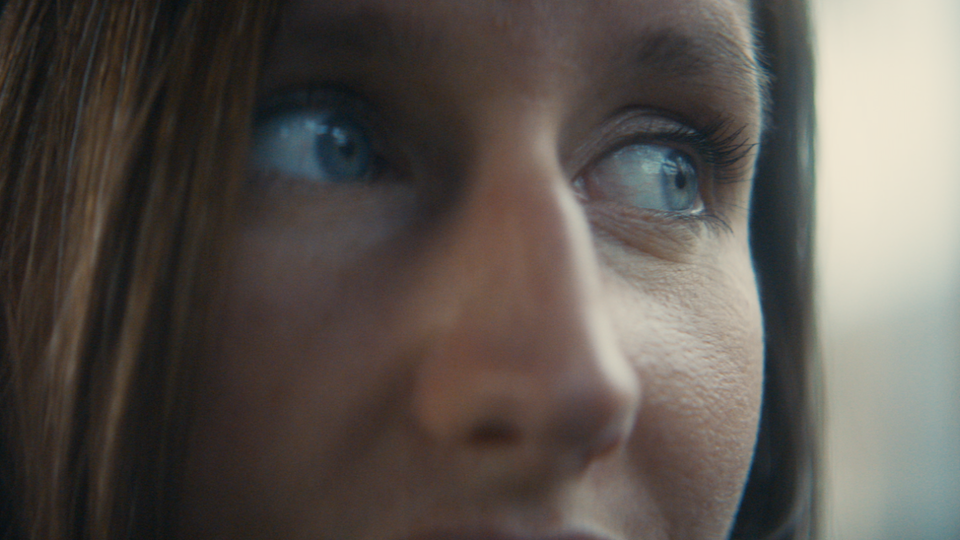 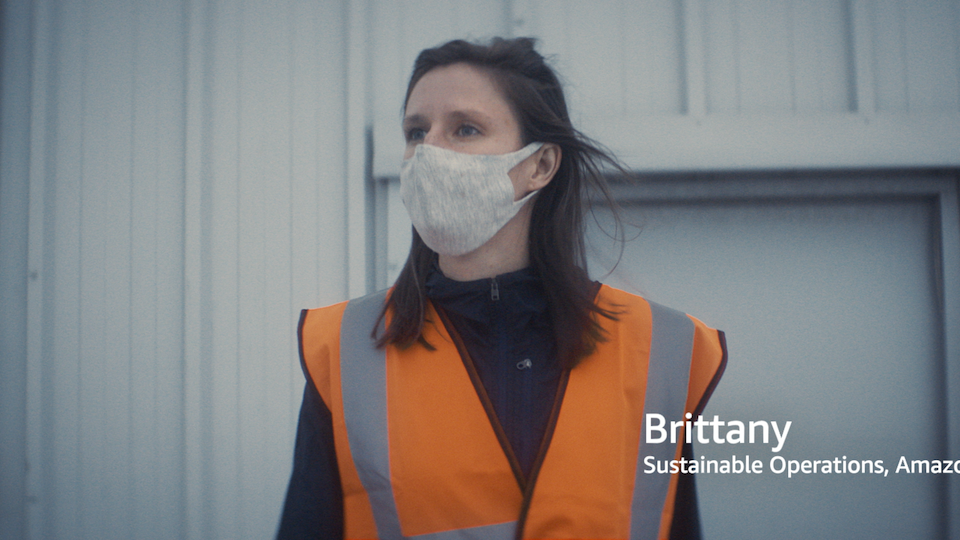 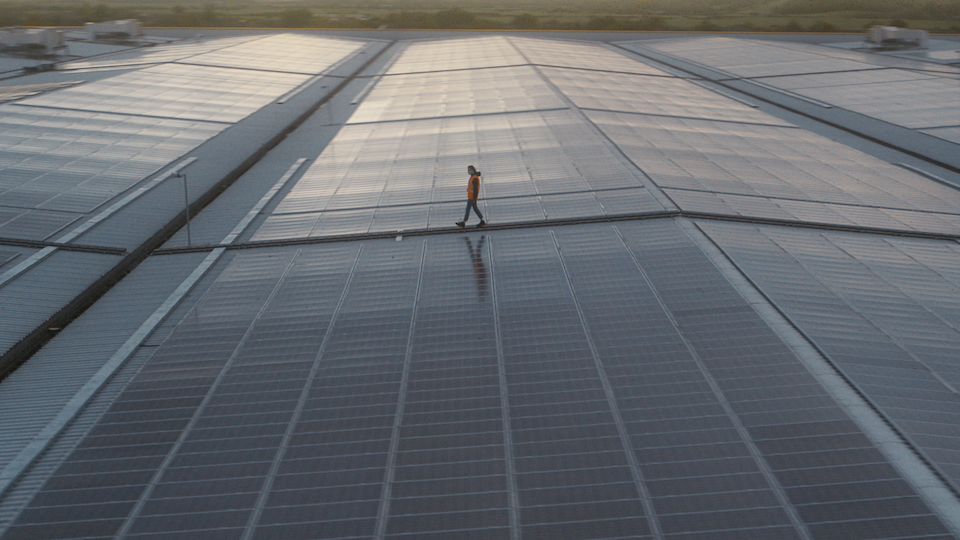 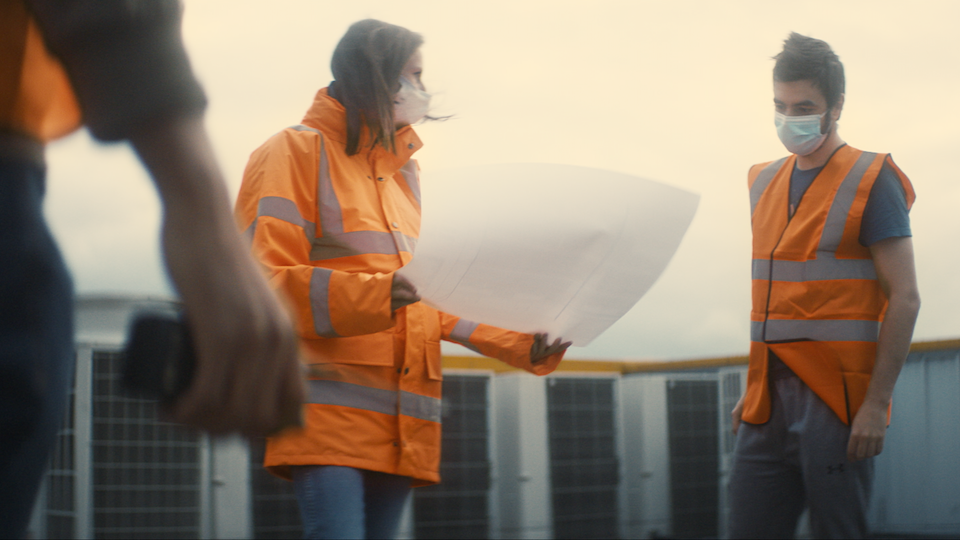 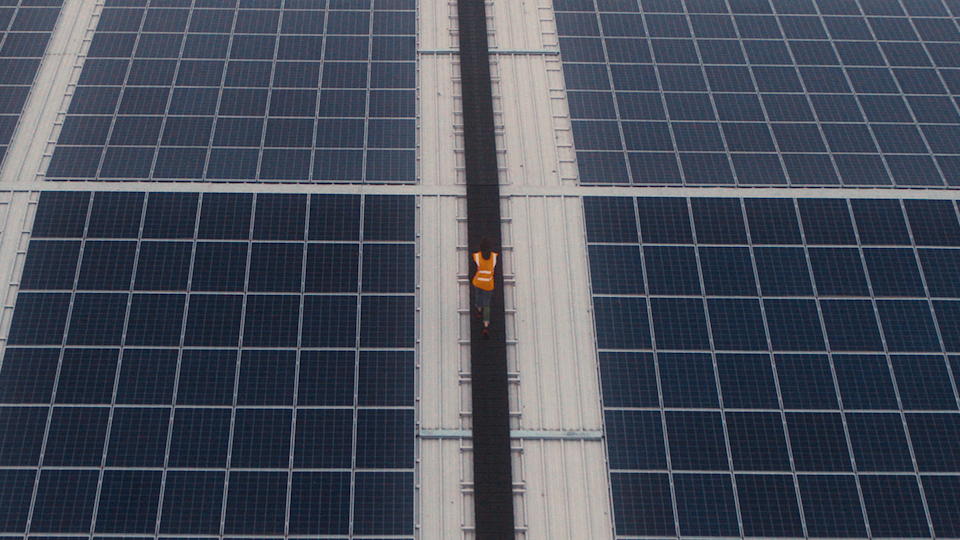 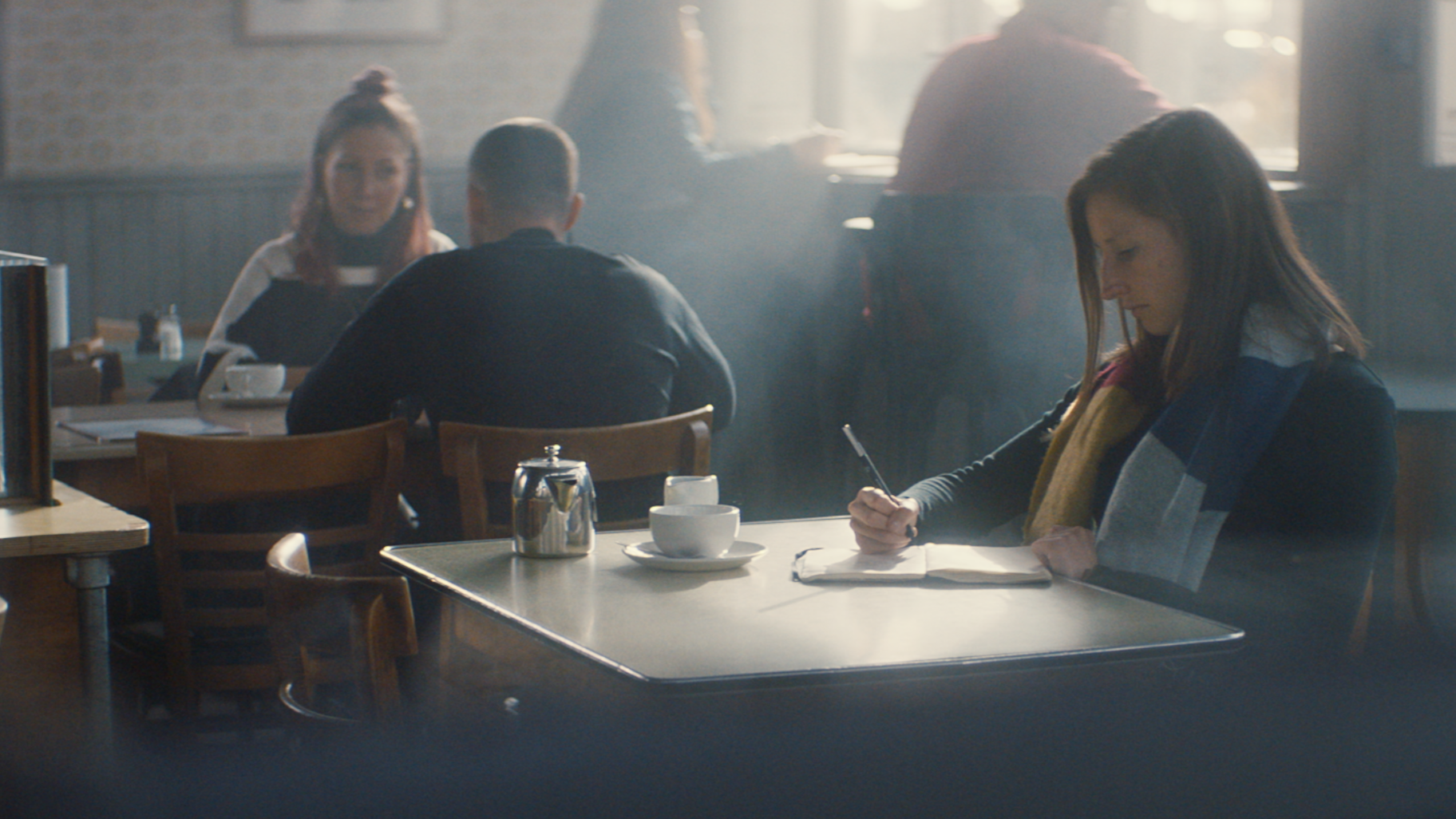 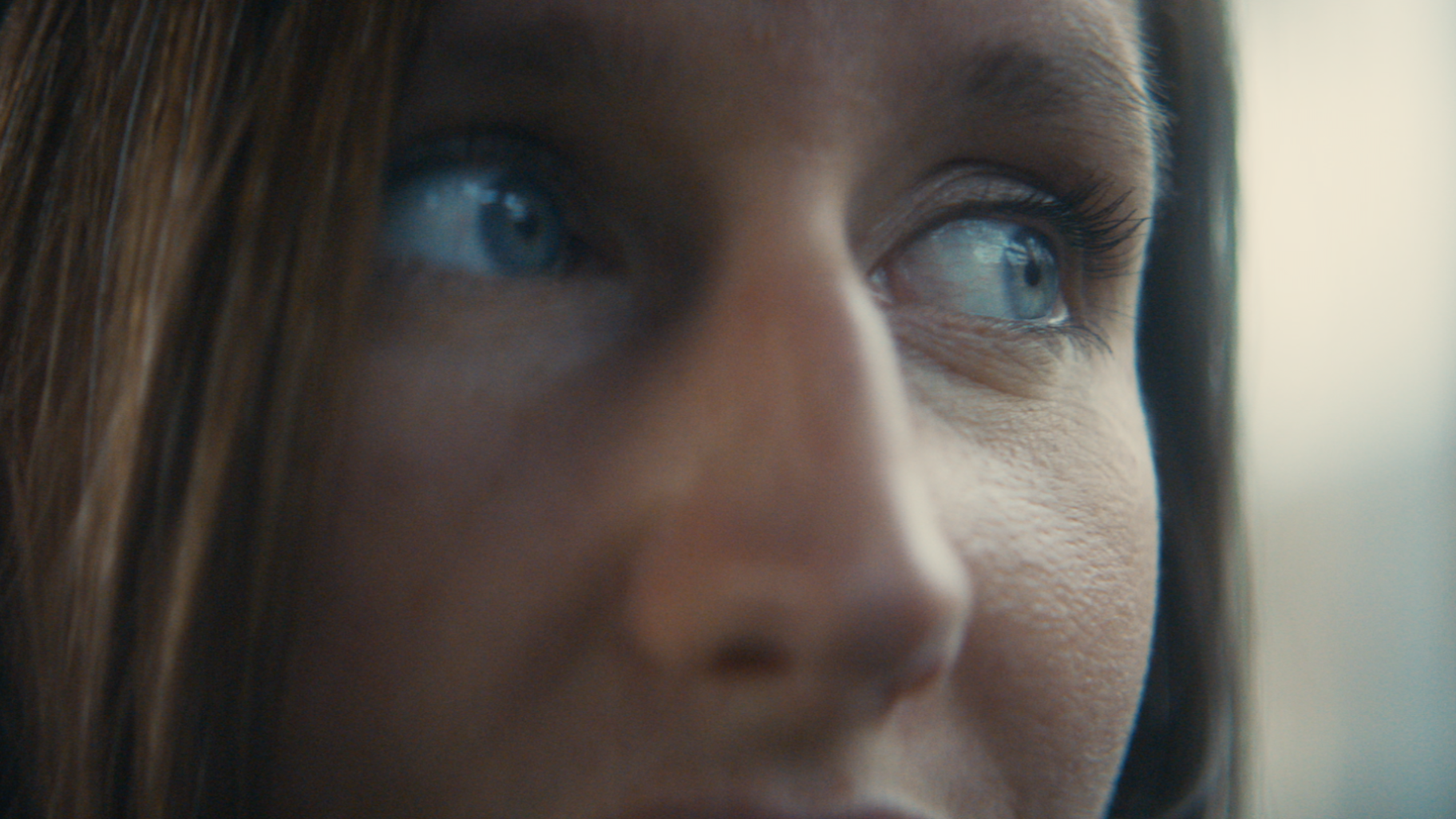 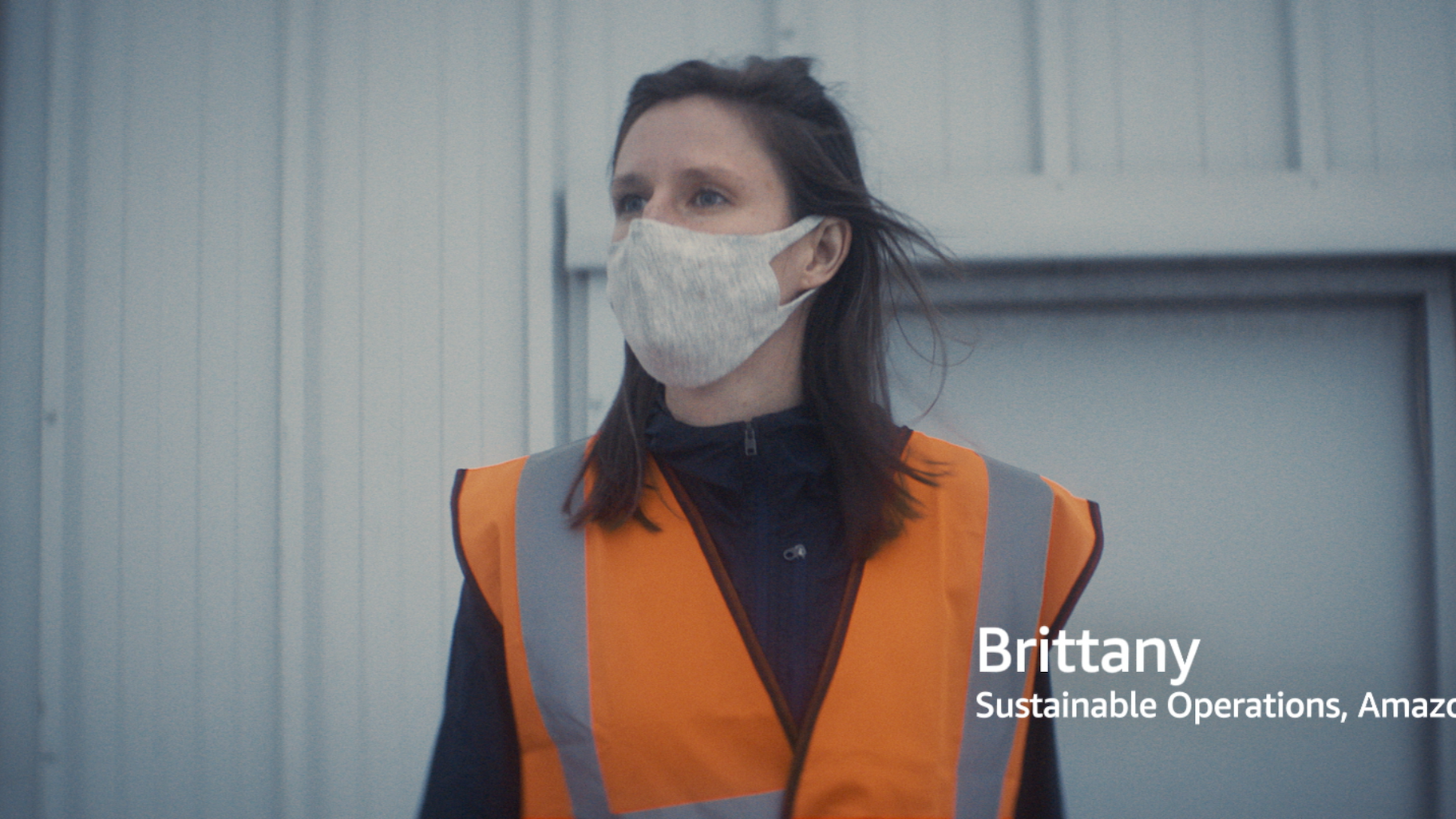 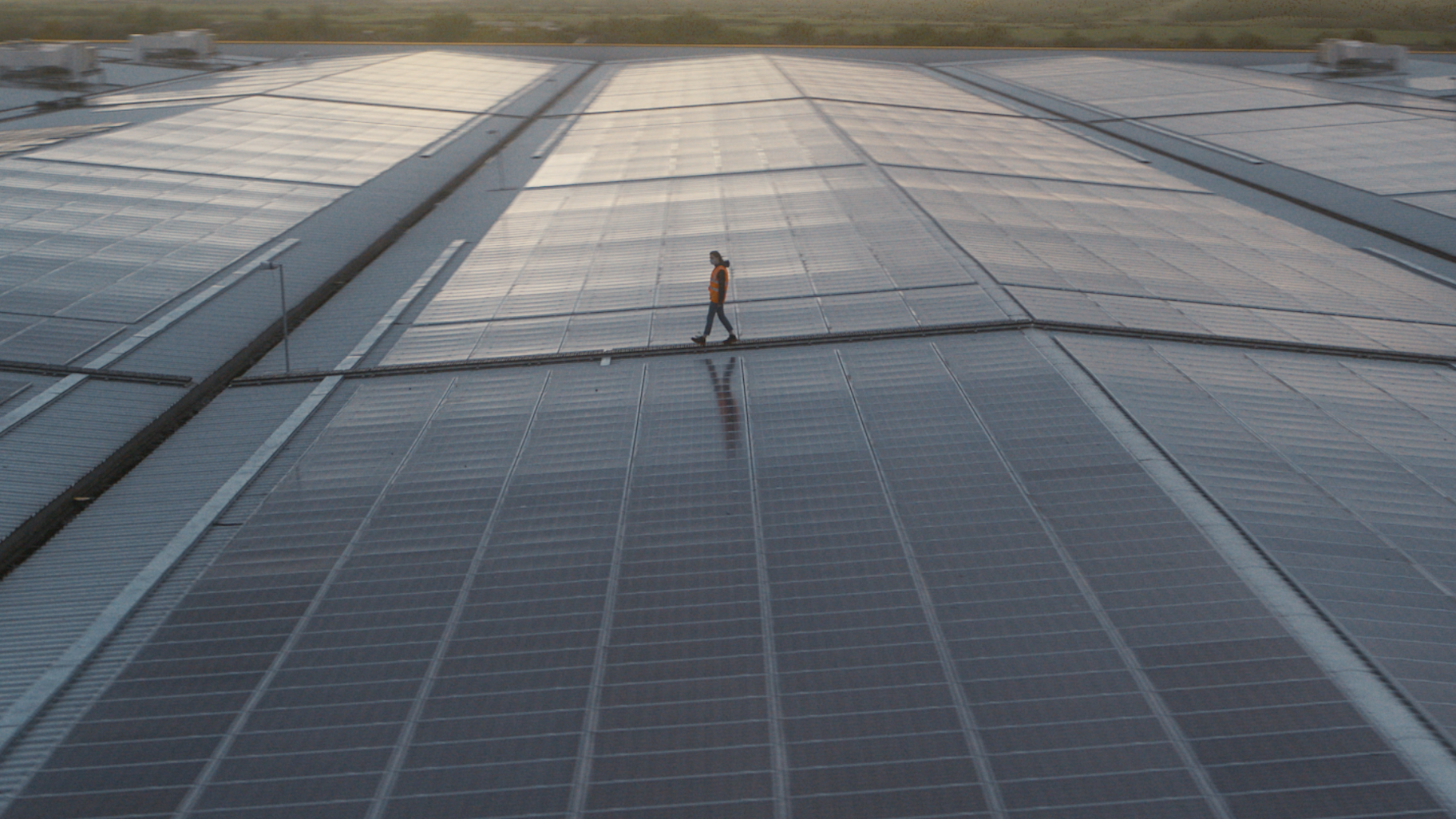 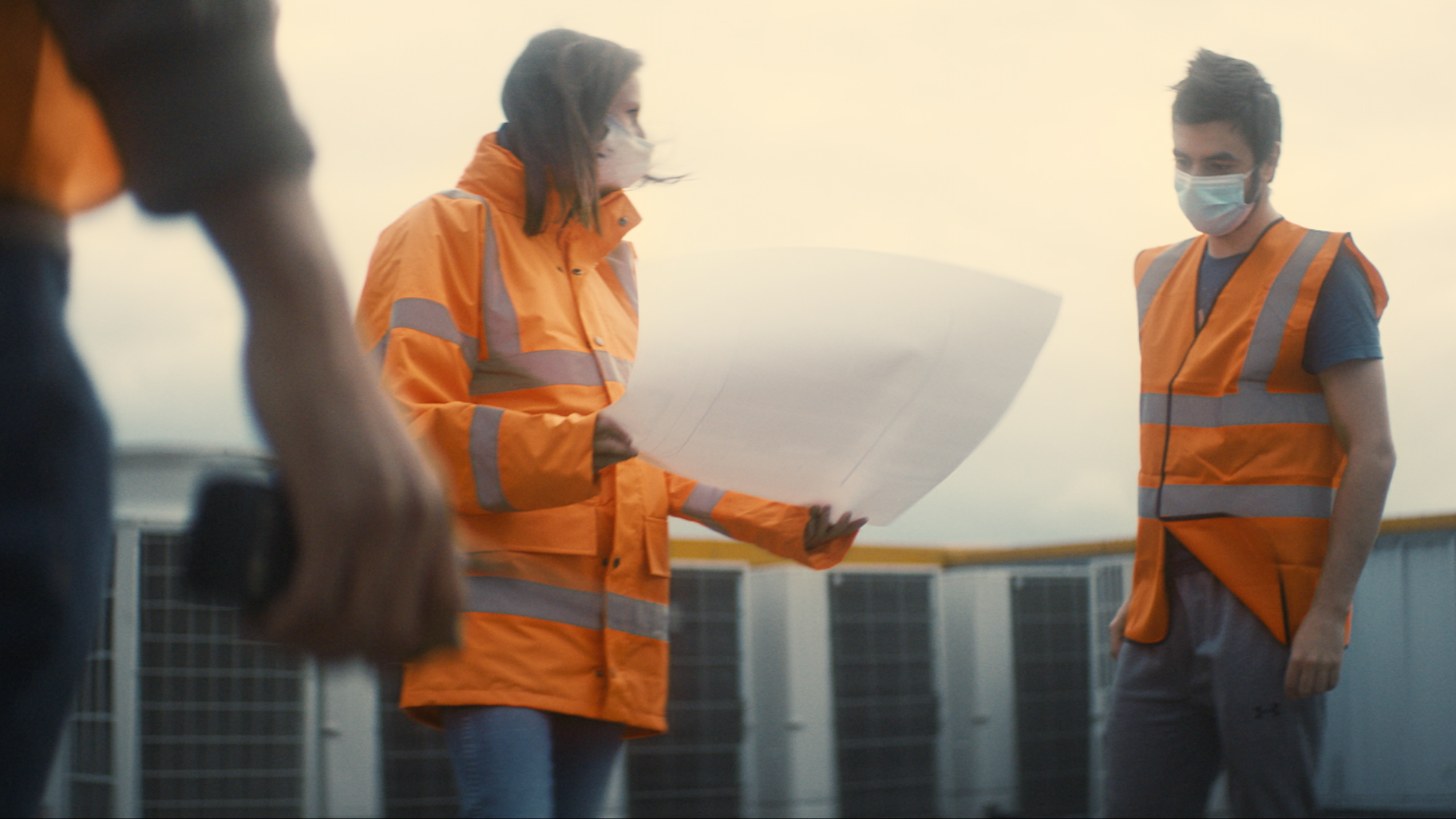 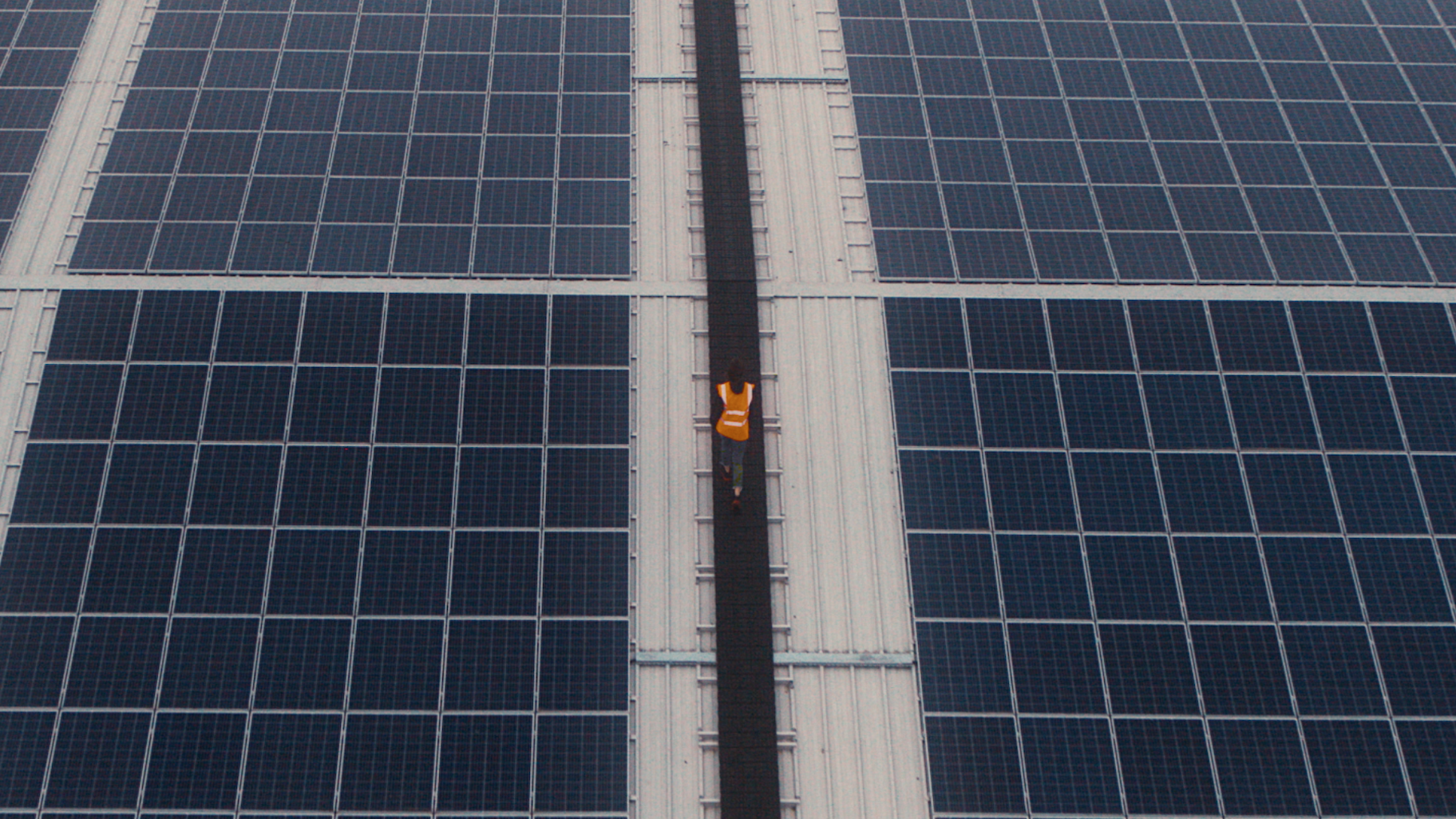 This is Amazon | Brittany

After her family was displaced by the Californian wild fires, Brittany now works harder than ever to install solar panels and harness green energy for Amazon in the UK.

This is the first of three TVCs to showcase Amazon's sustainability efforts to be carbon neutral by 2040, ten years ahead of the Paris Agreement.