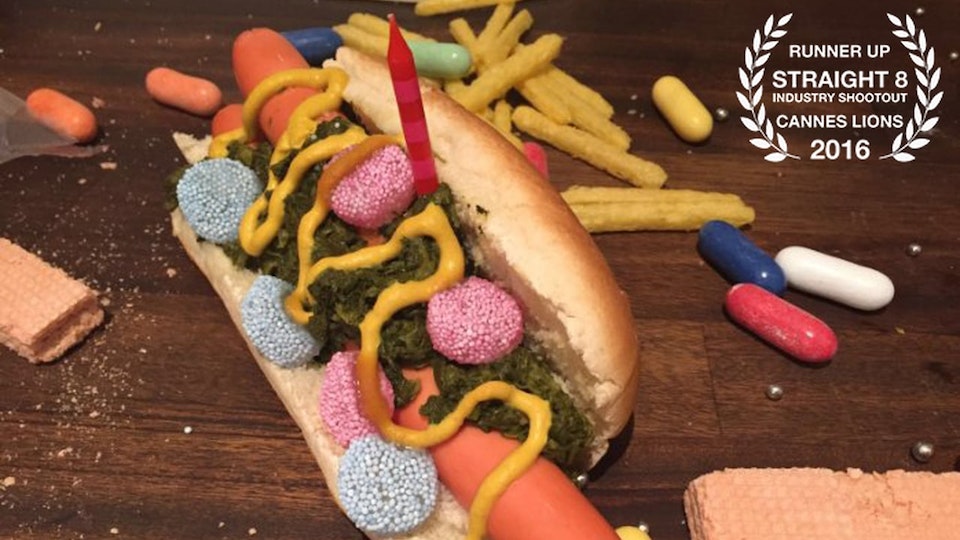 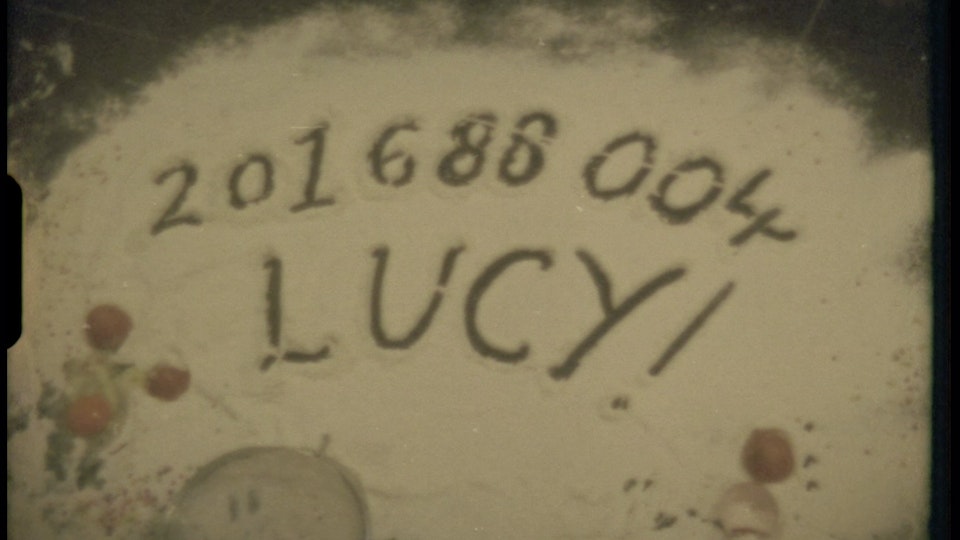 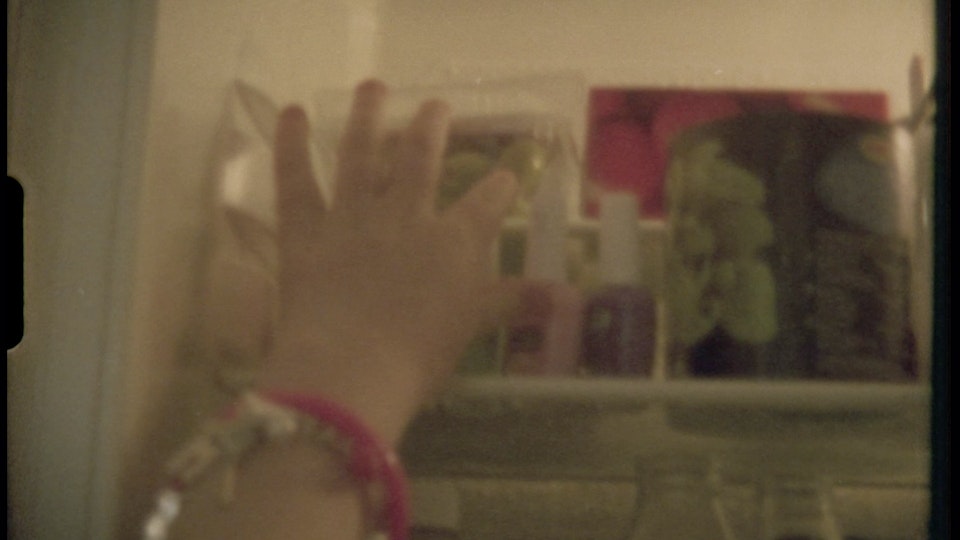 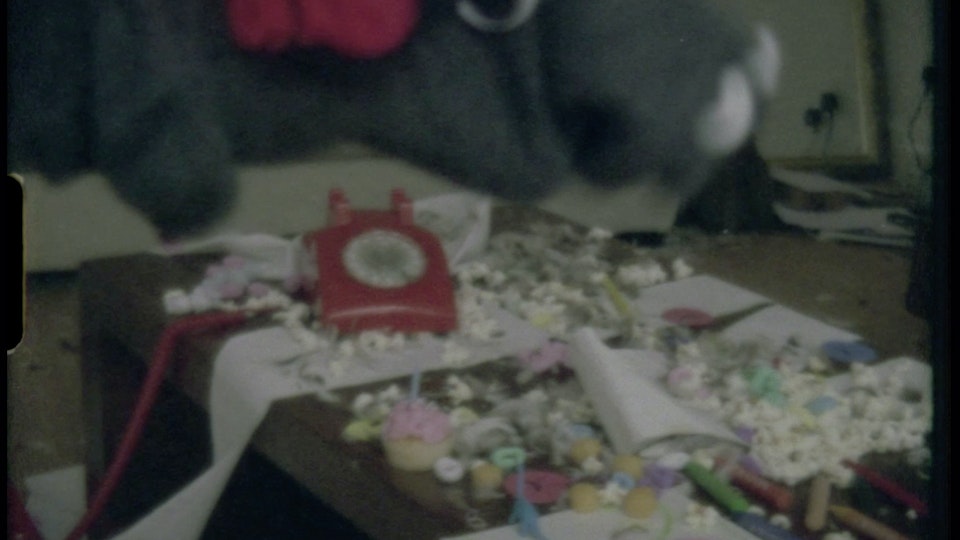 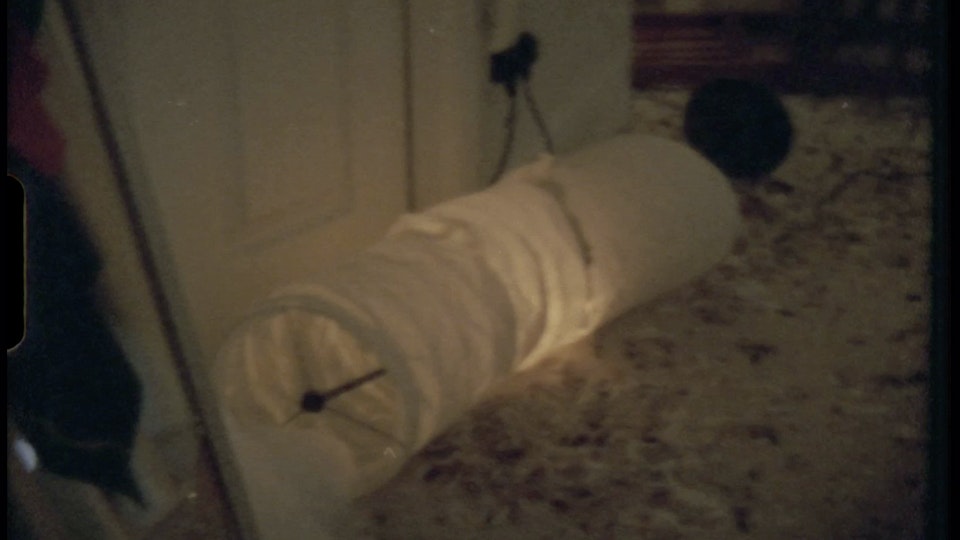 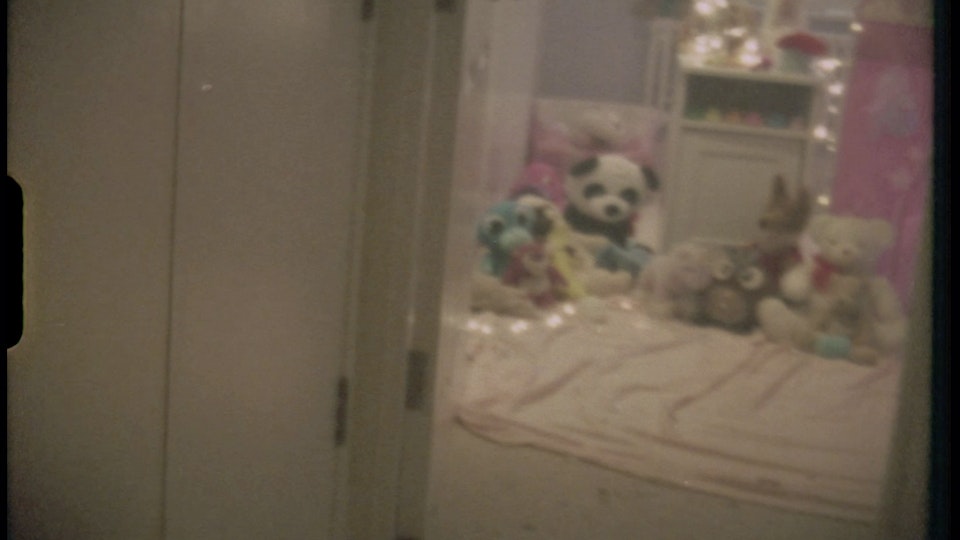 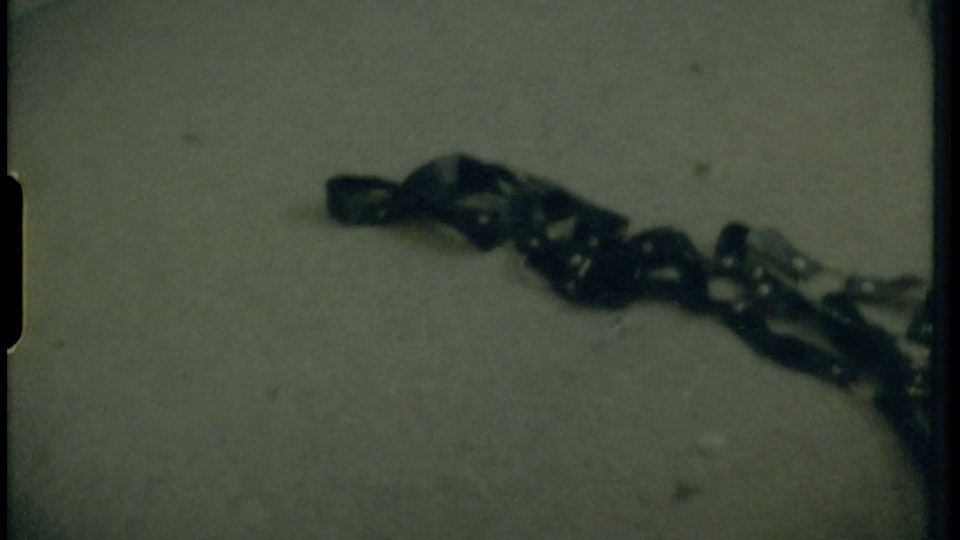 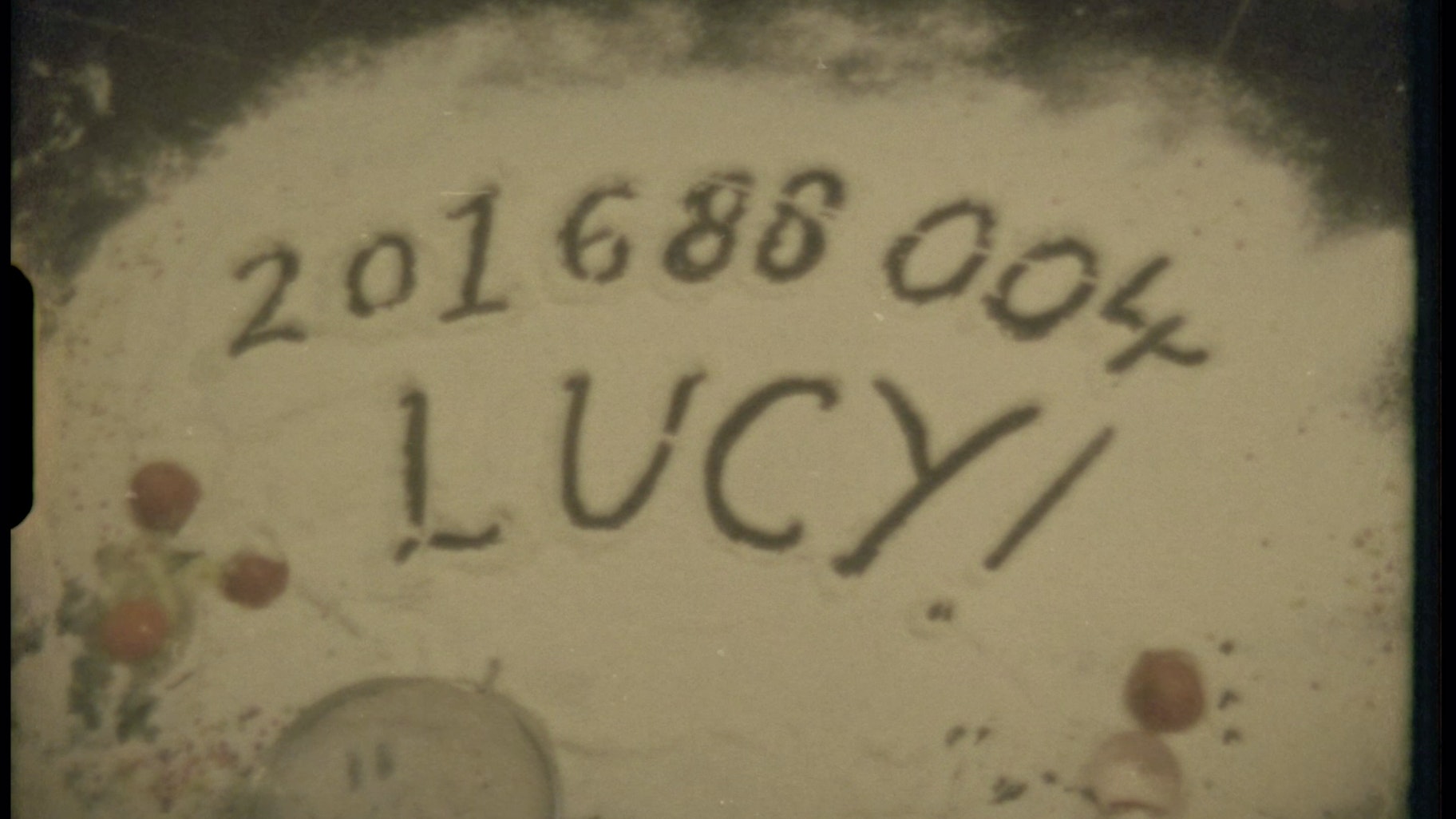 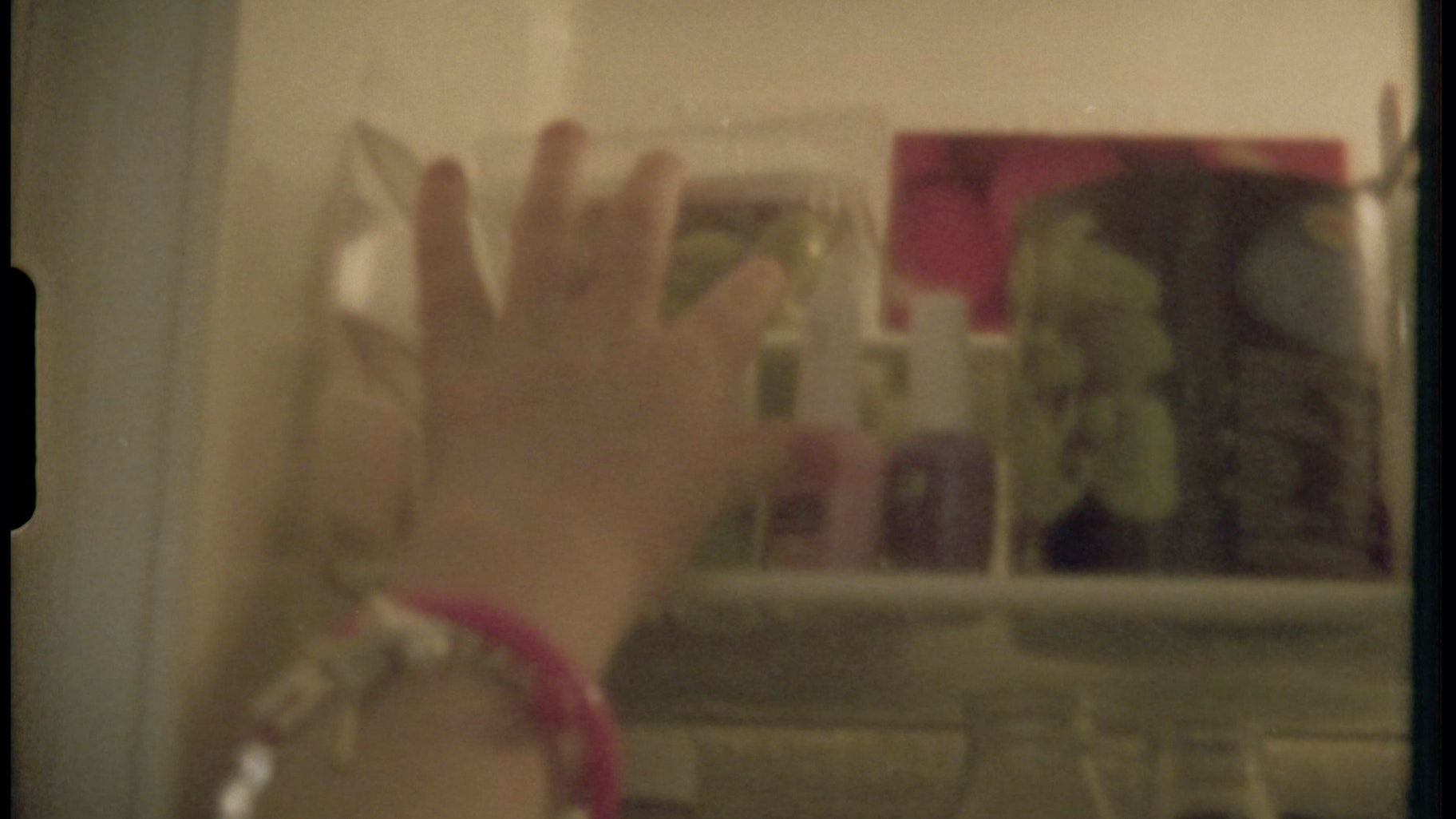 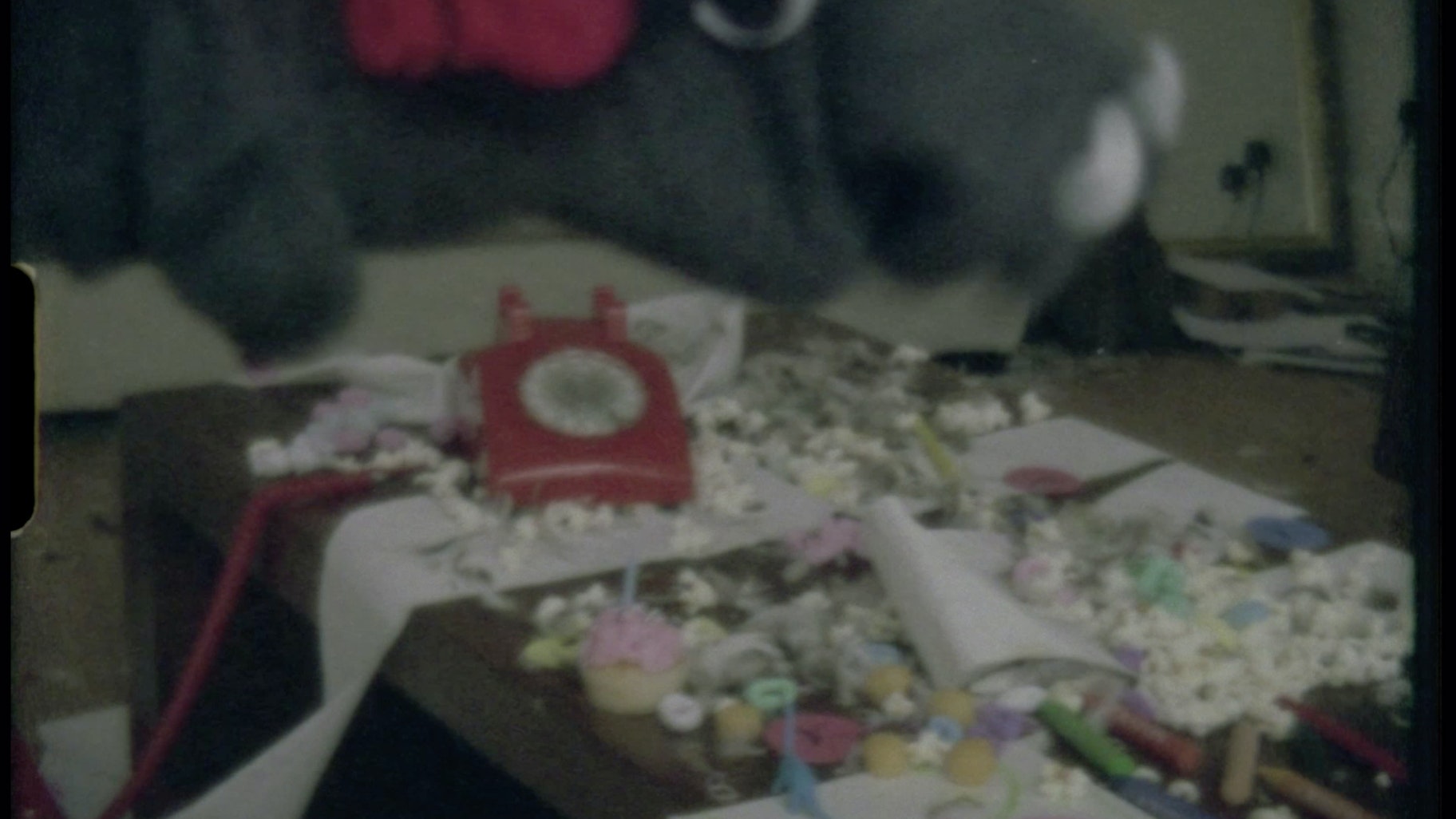 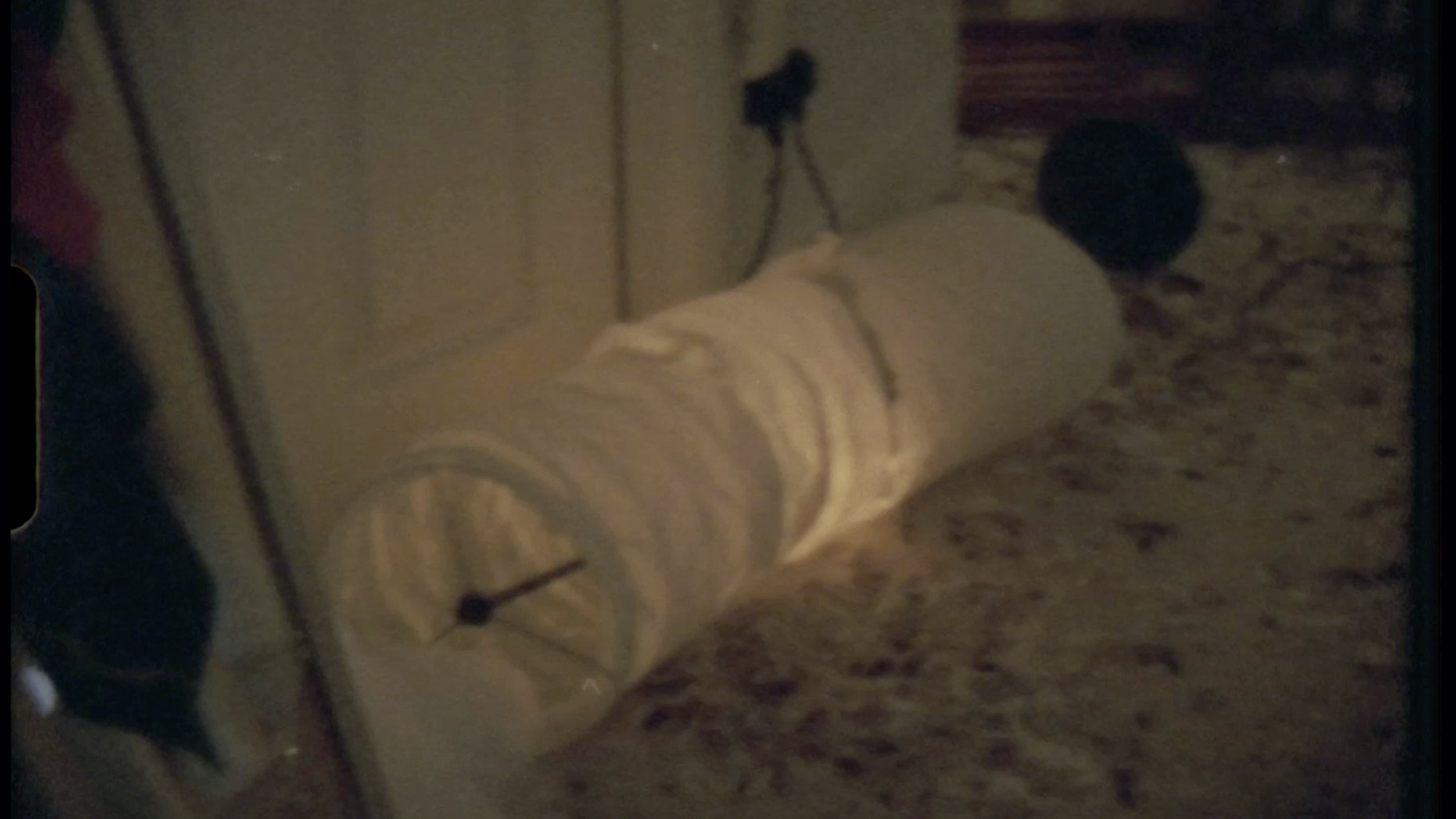 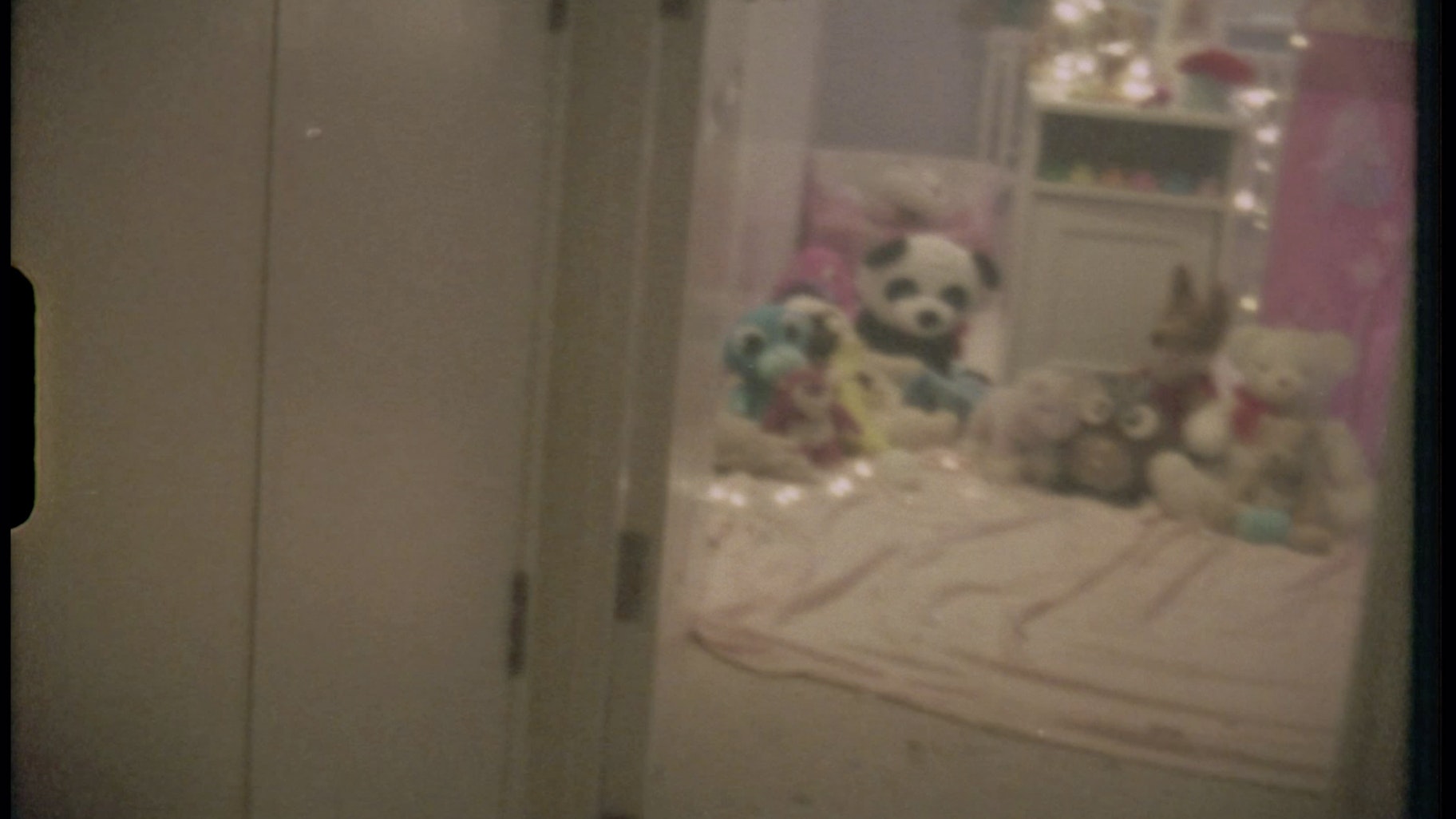 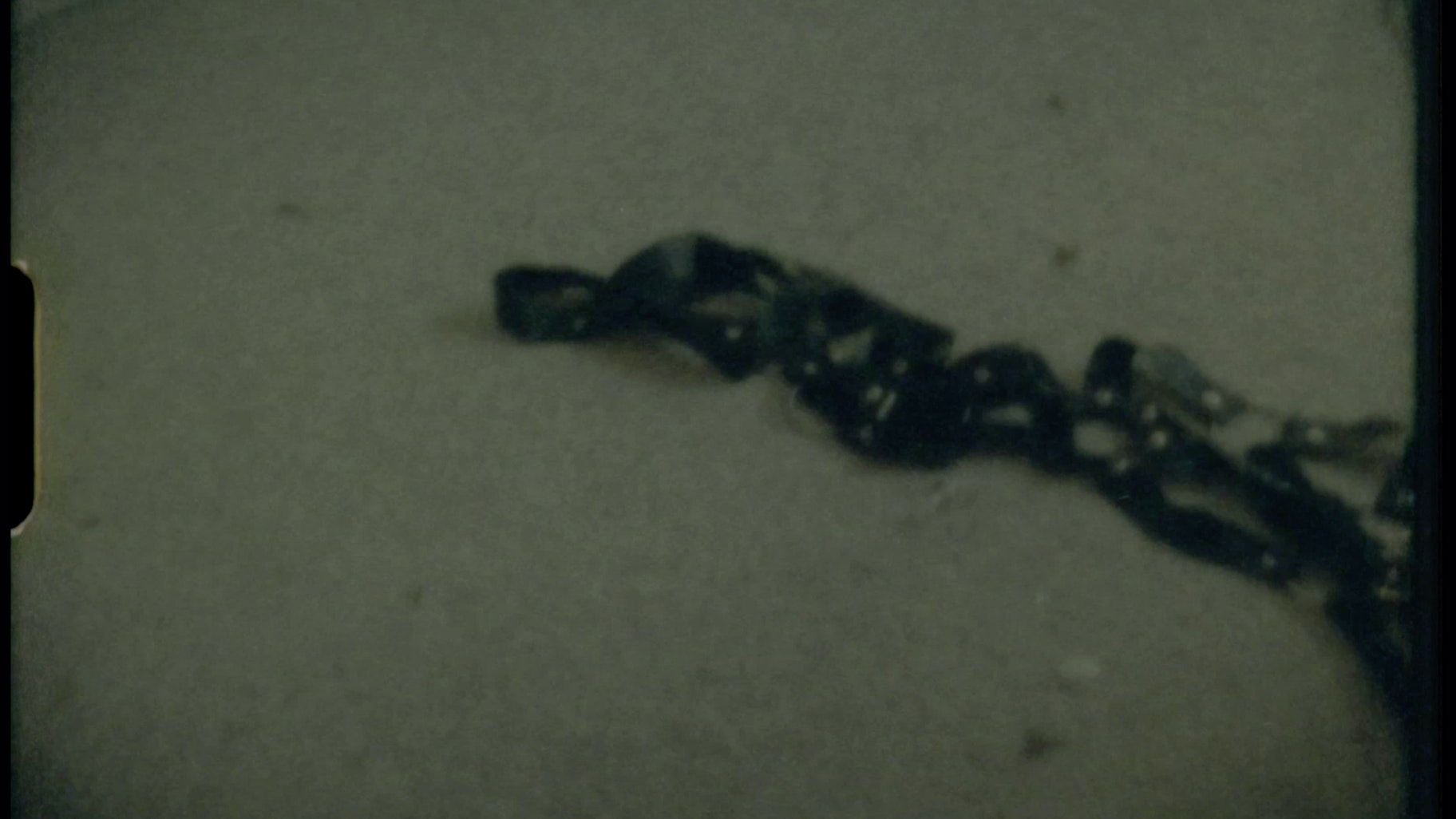 Lucy! Is a short film for the 2016 Straight8 Industry Shootout (http://www.straight8.net/shootout/). Each film is shot on one Super 8 cartridge which is then sent off for development. The filmmakers only see their film for the first time at the premiere in Cannes Lions. No editing, no post production.

We were awarded second place by an audience vote, out of 18 entries from agencies across the world, including Saatchi & Saatchi, Adam&EveDDB, Mother, BBH & Aardman to name a few.

The second place prize was a €2000 donation to our chosen charity, which was the British Heart Foundation.