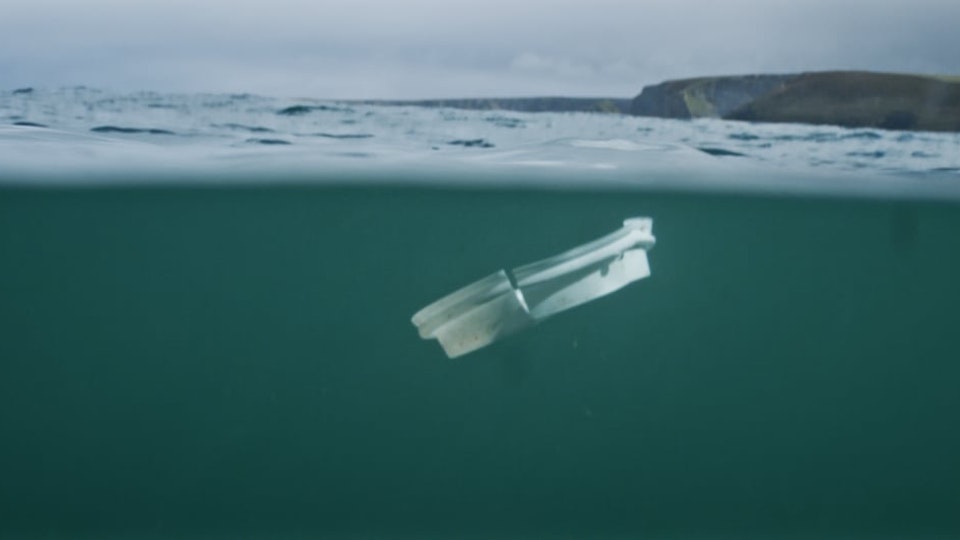 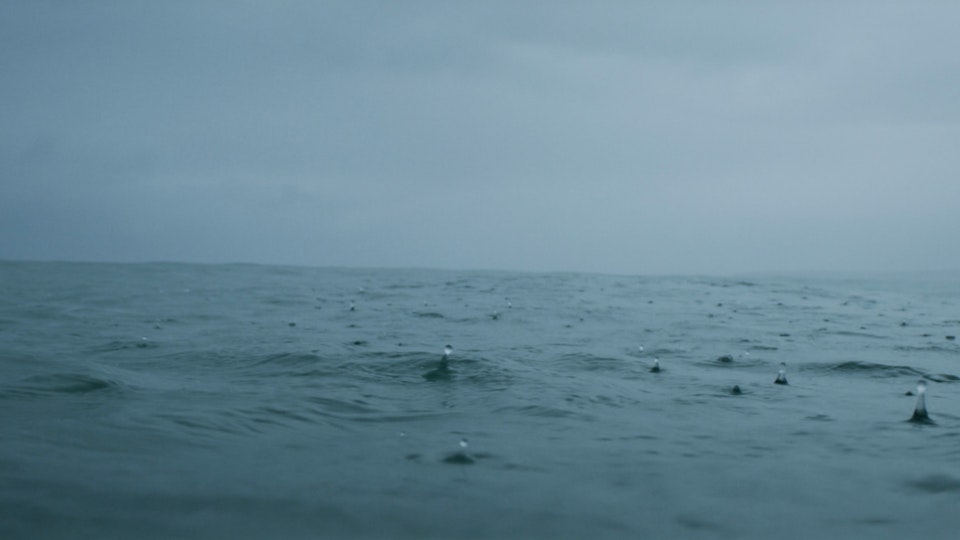 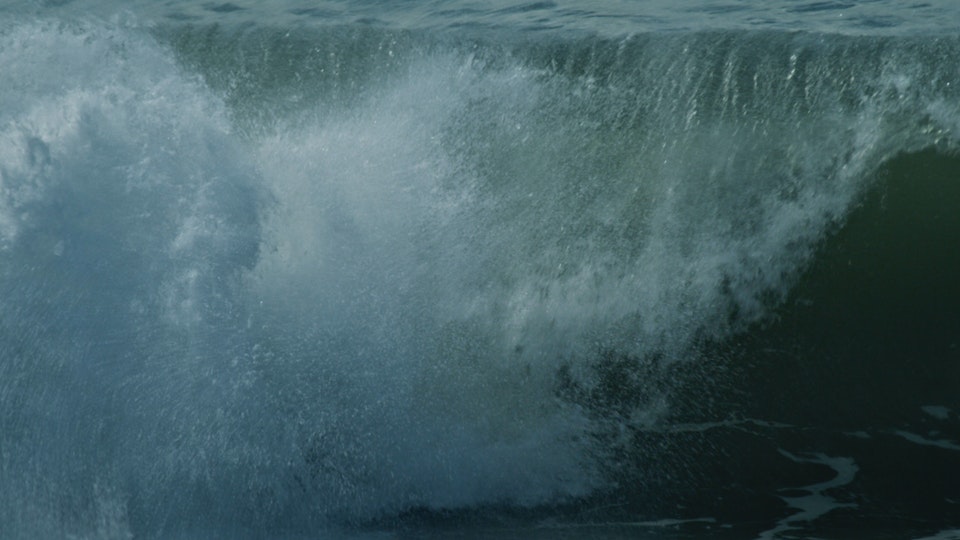 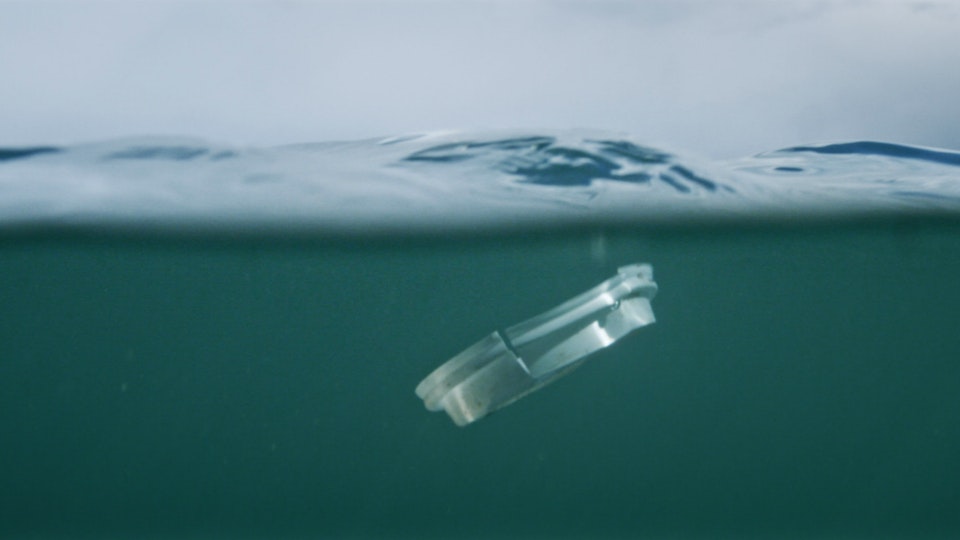 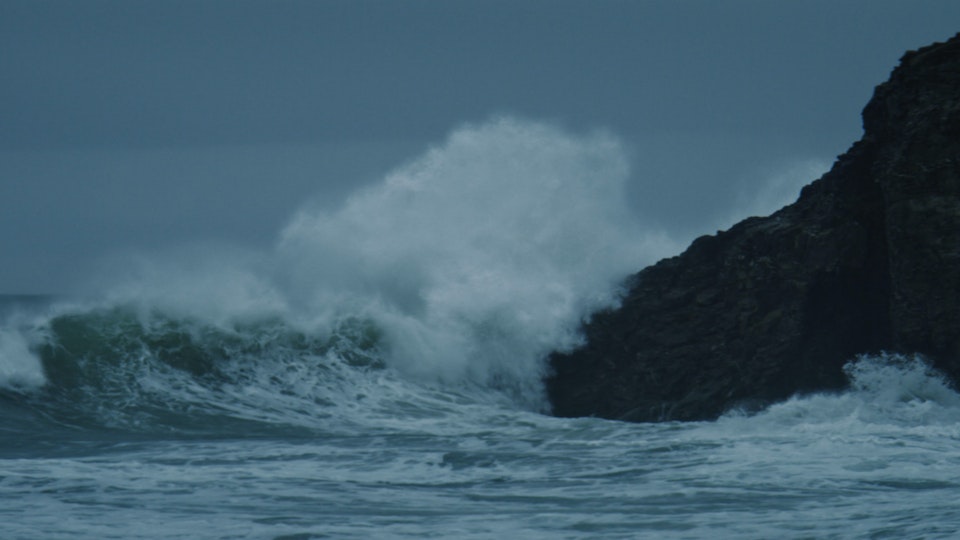 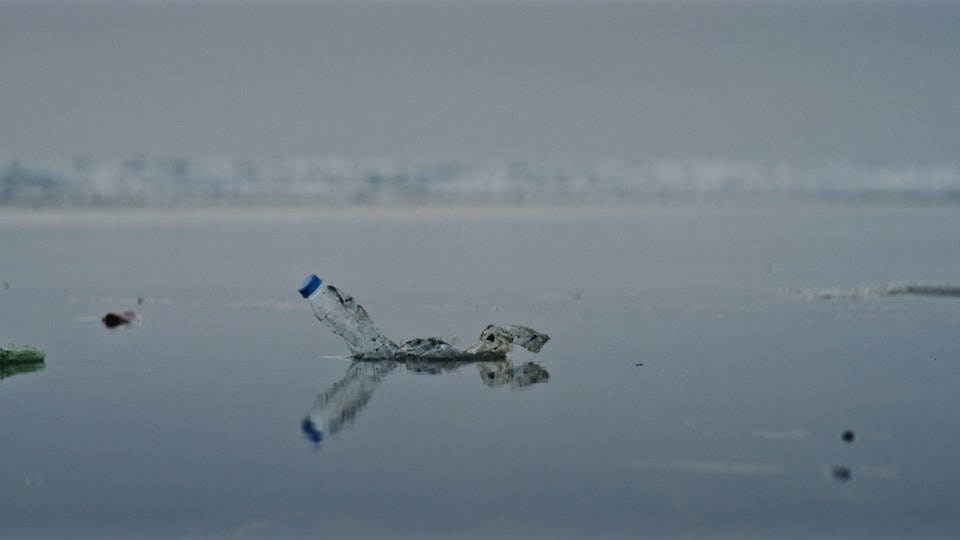 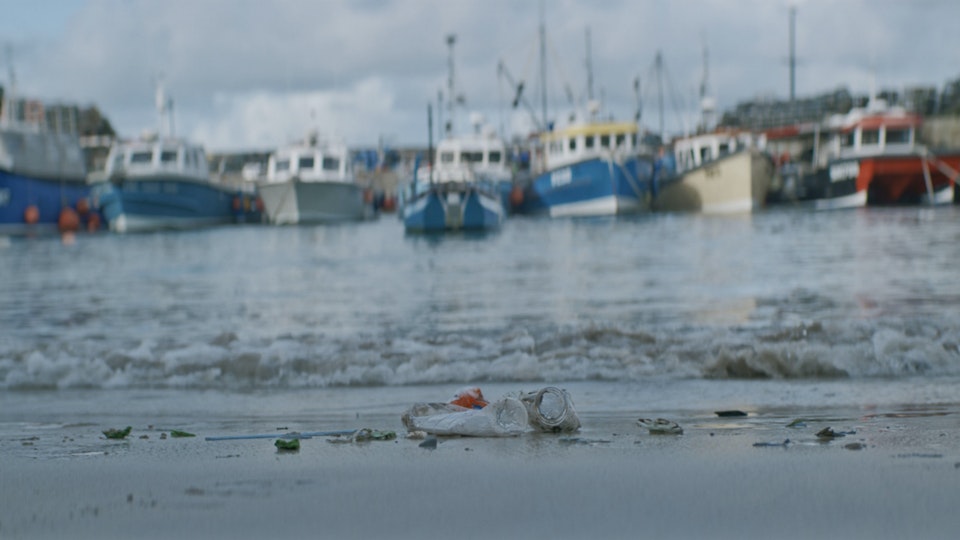 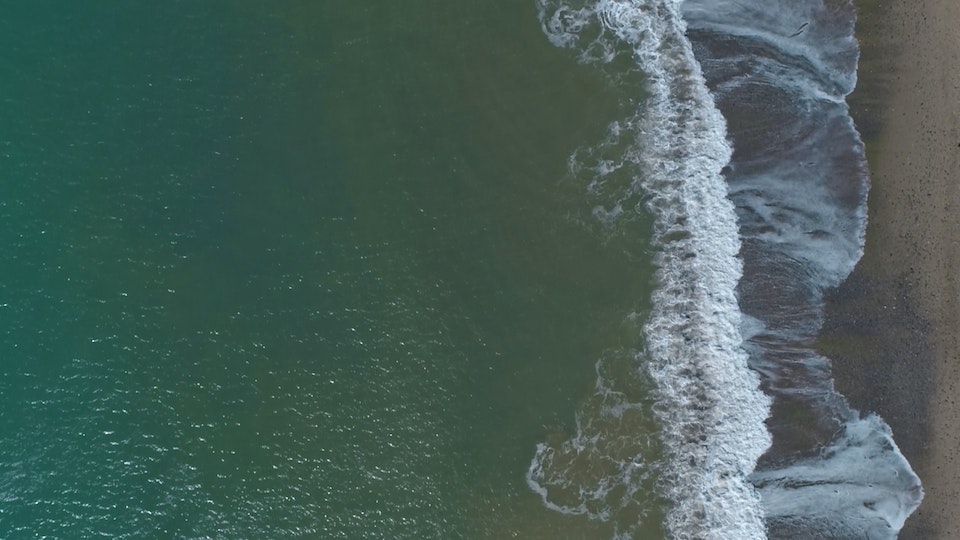 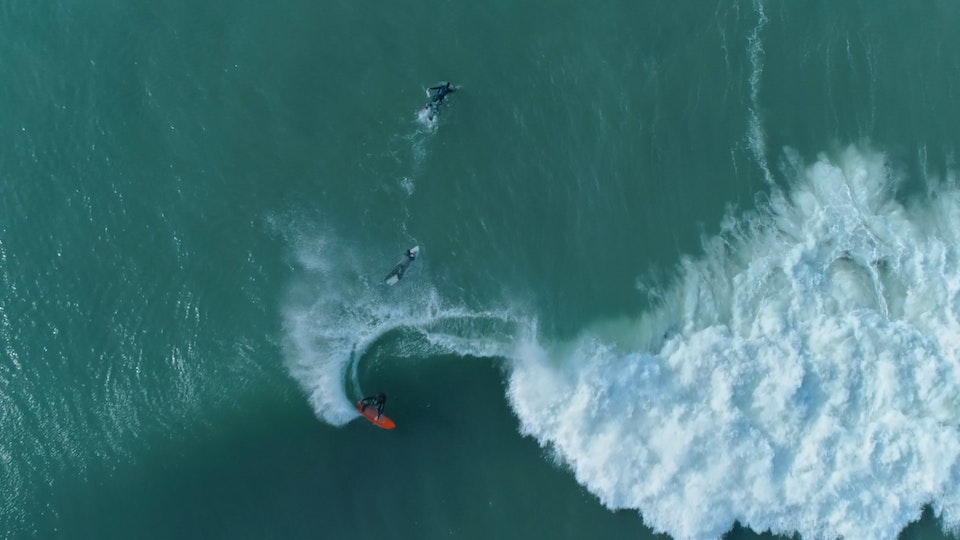 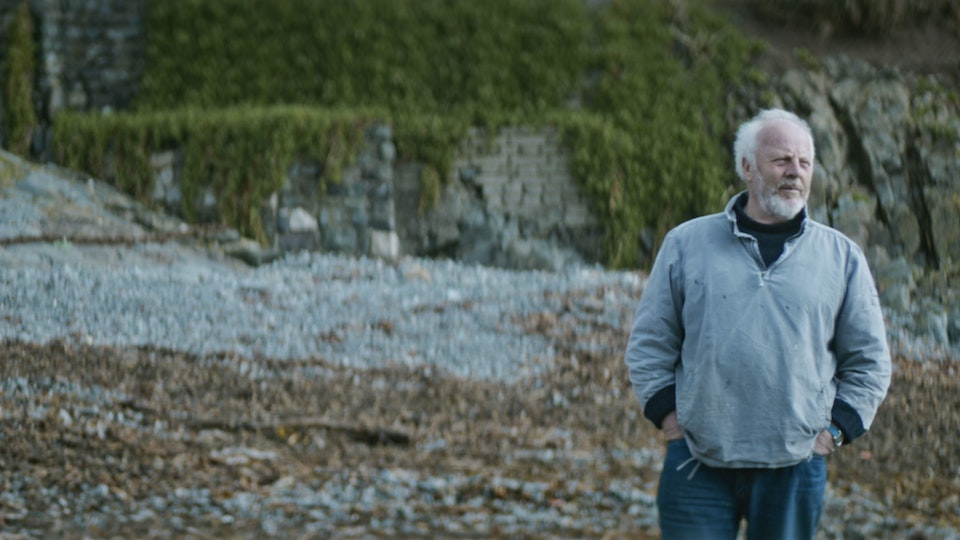 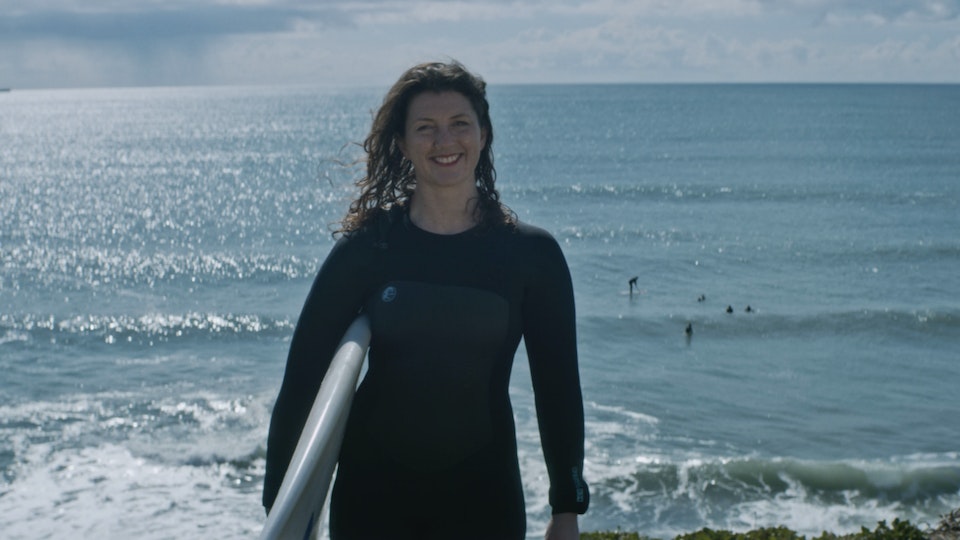 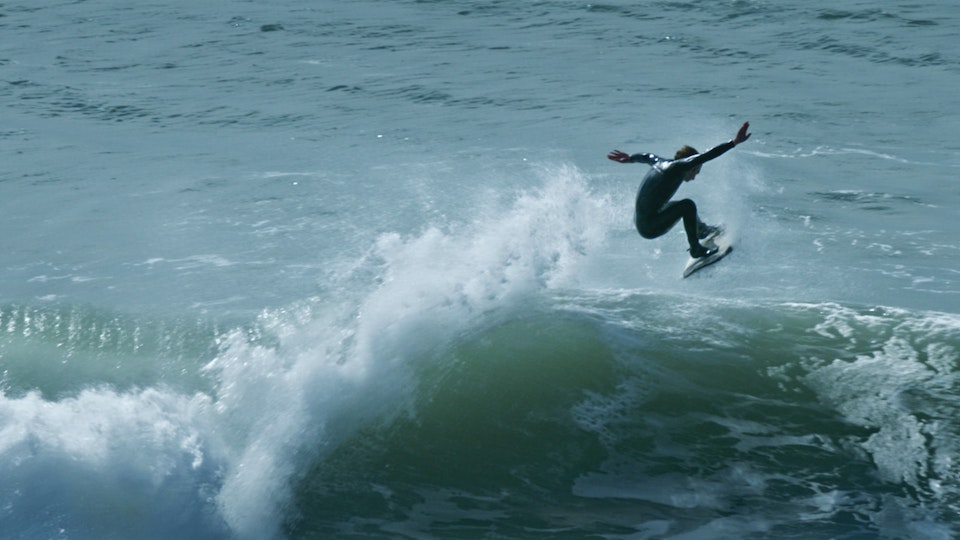 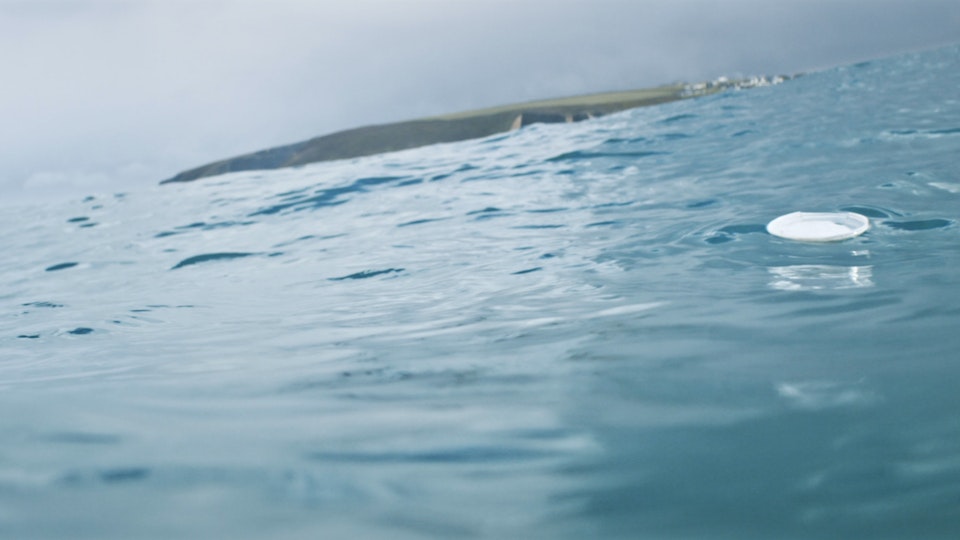 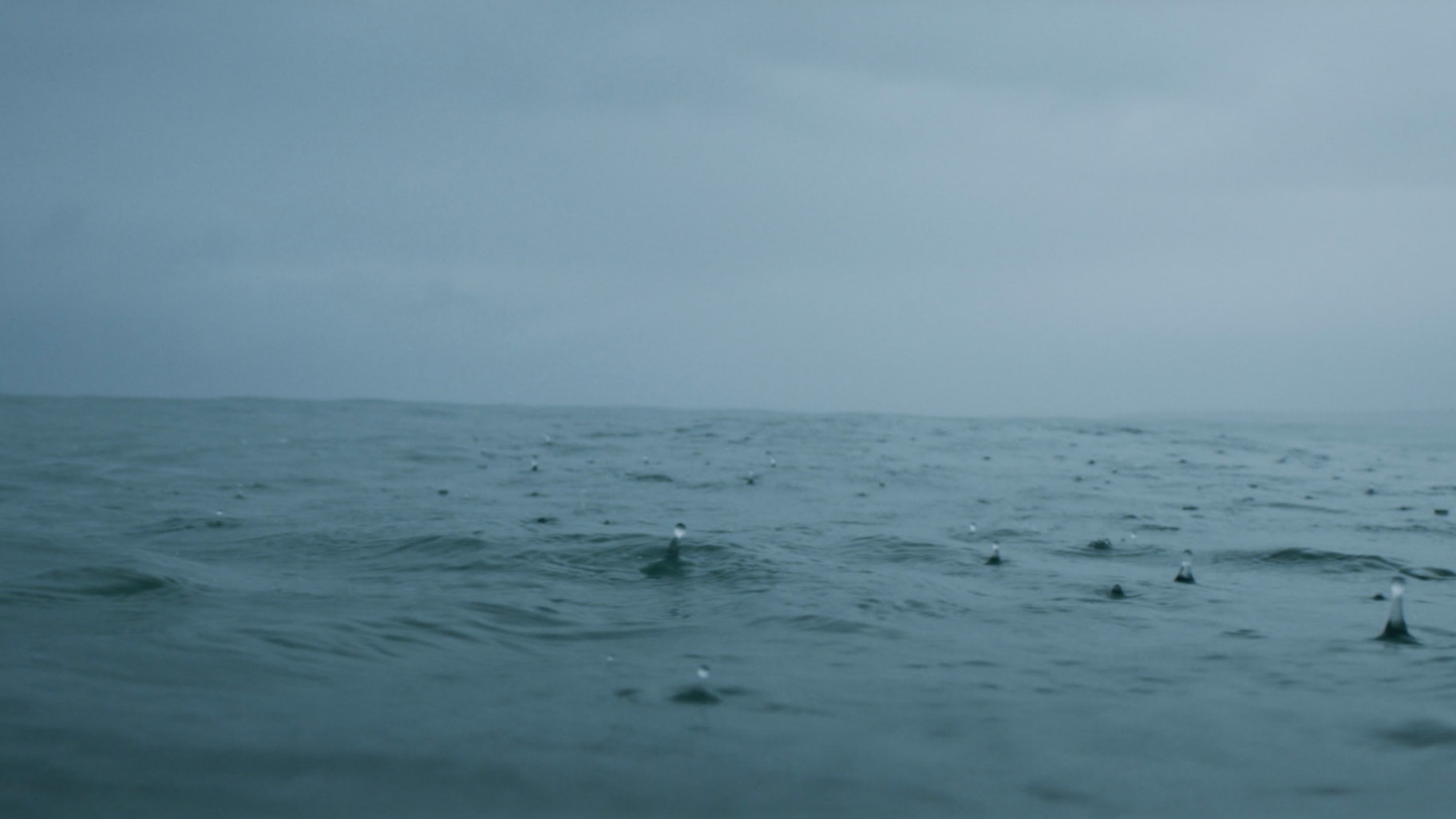 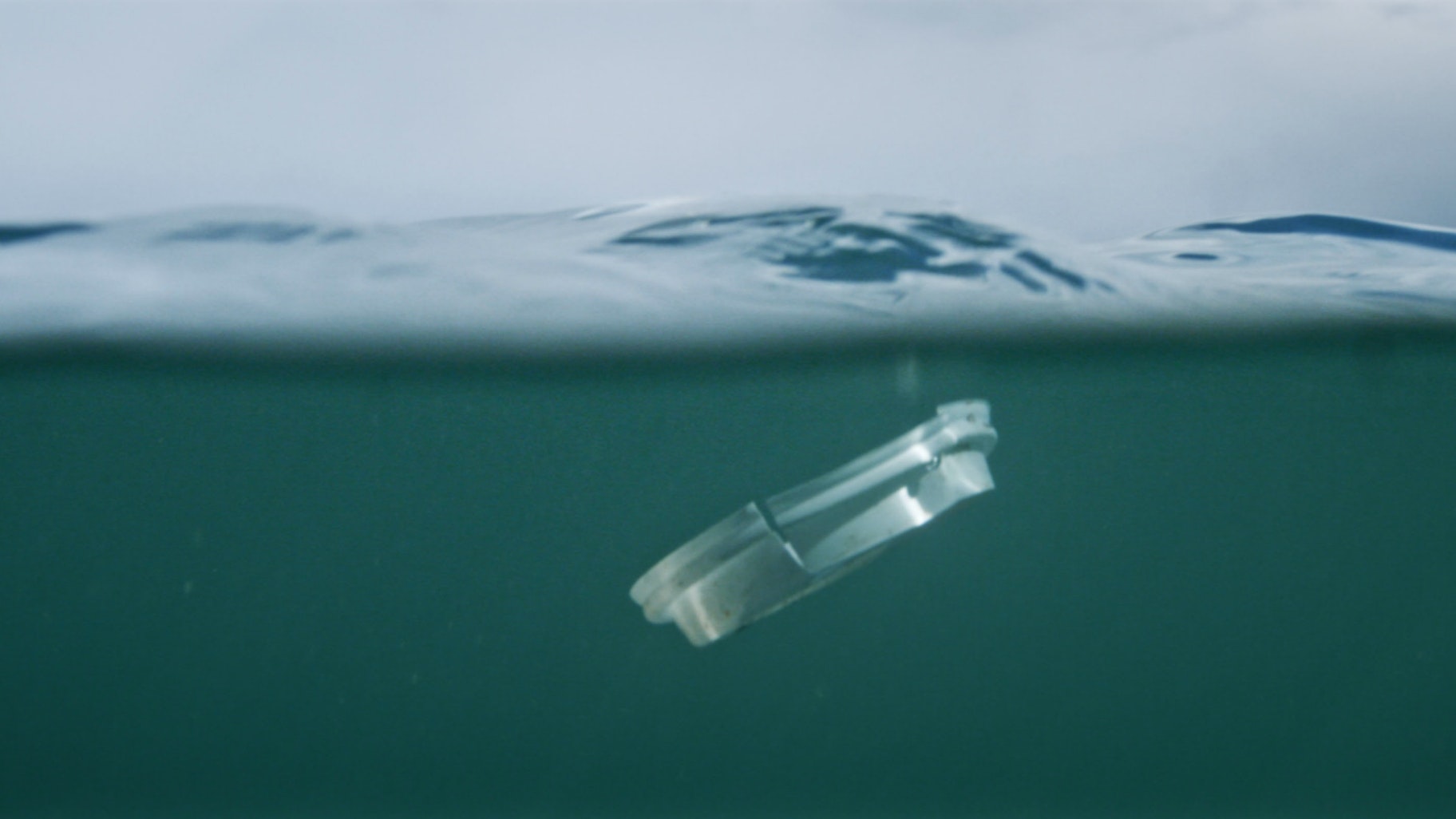 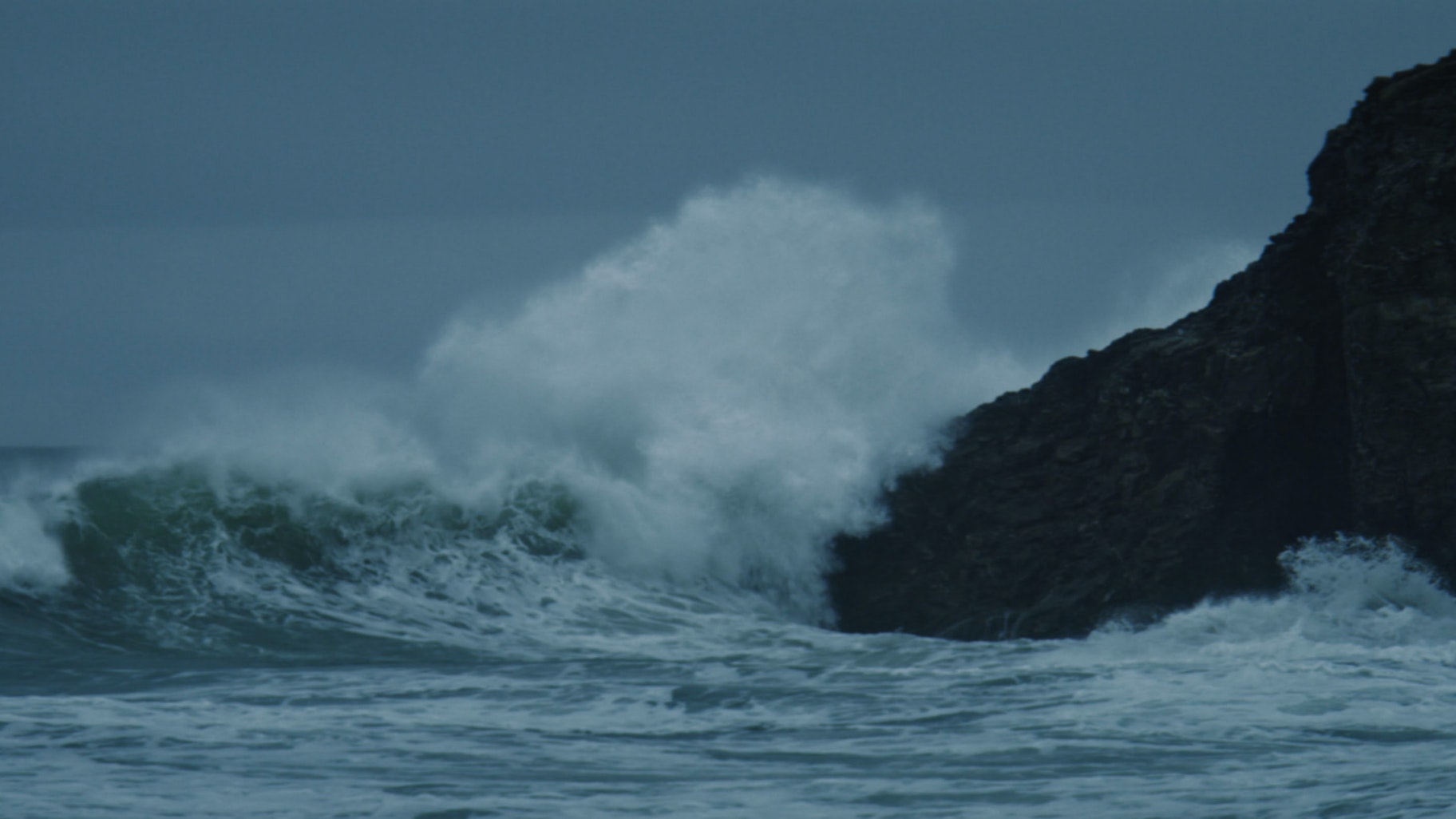 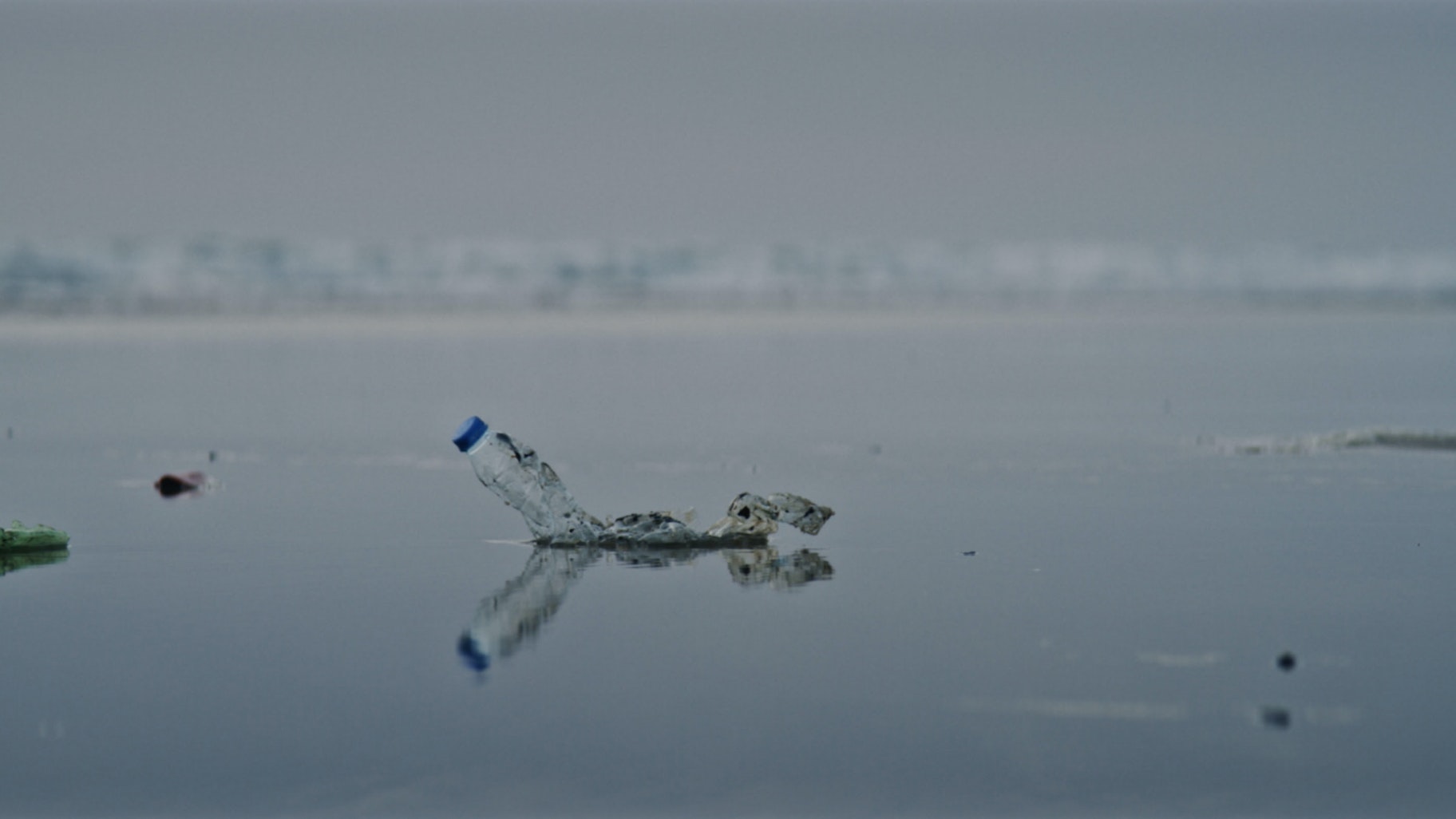 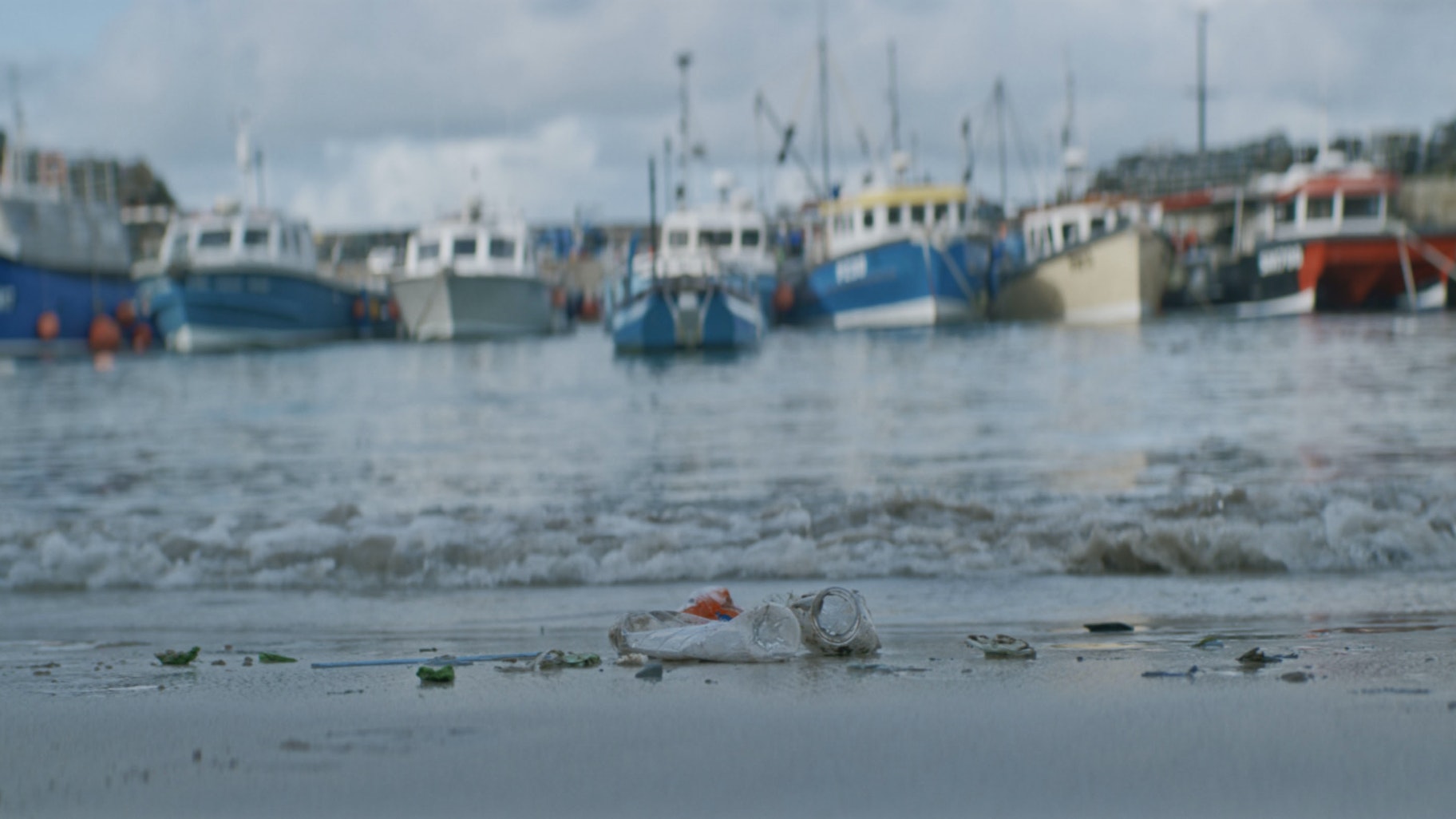 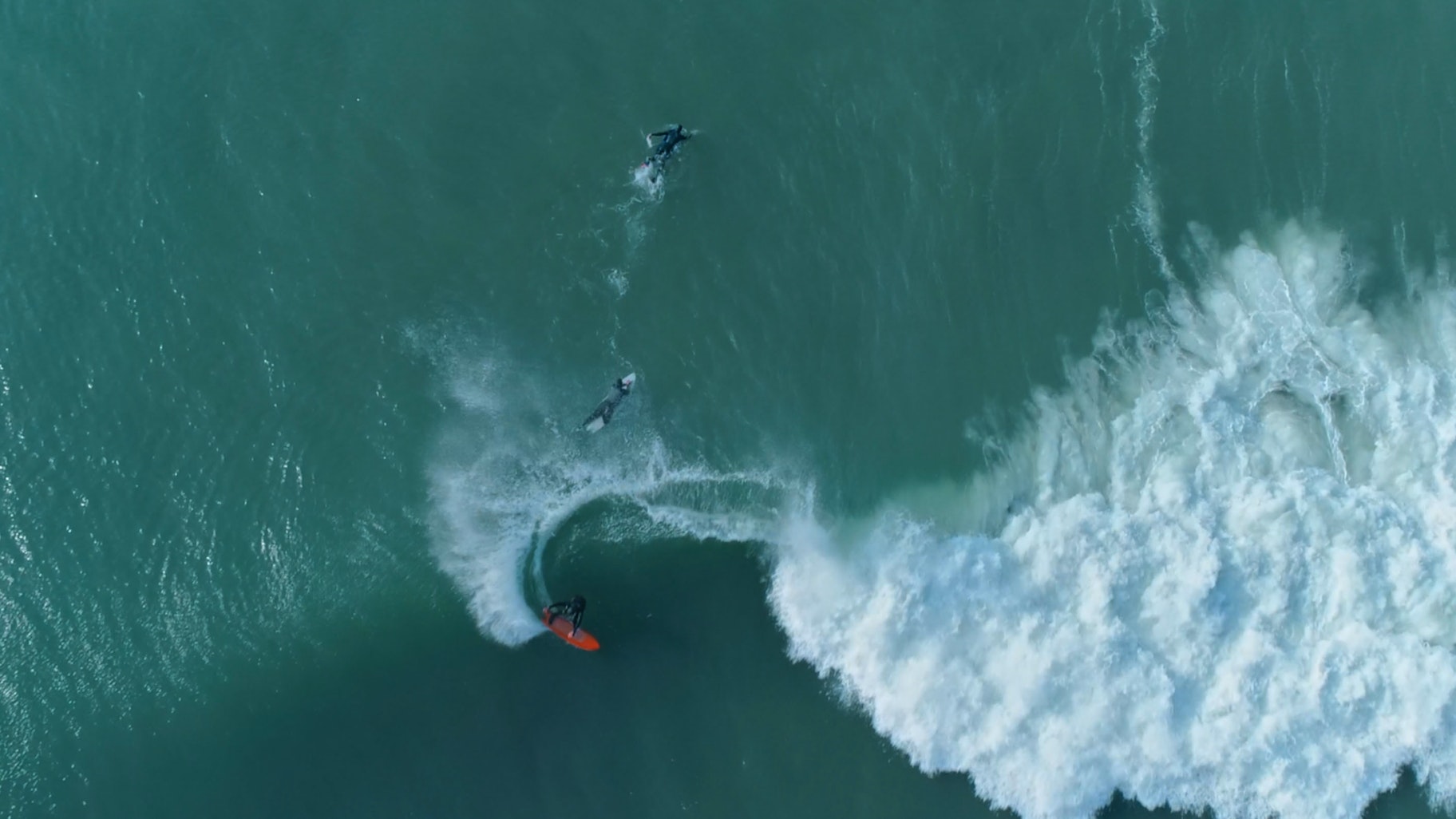 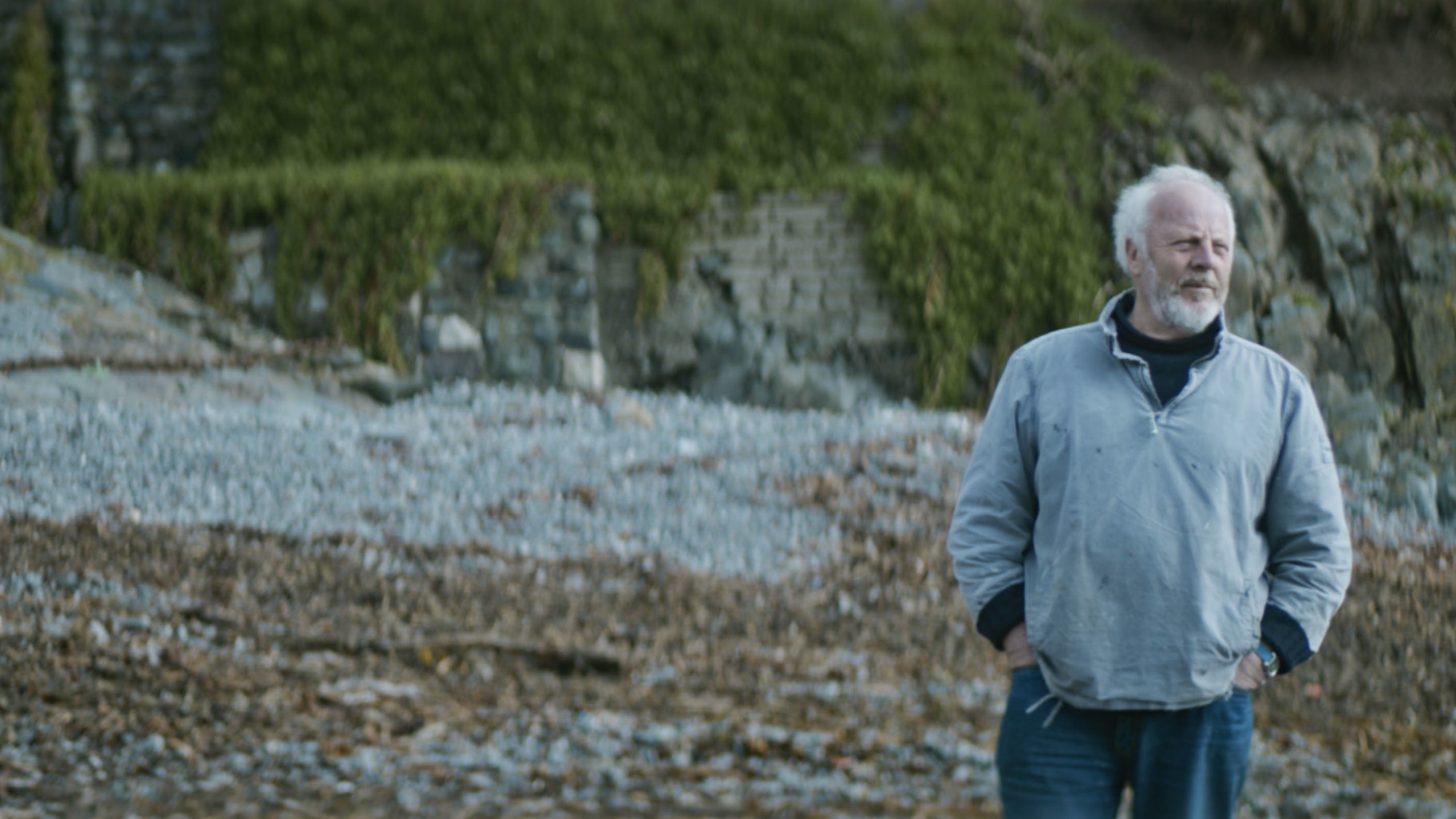 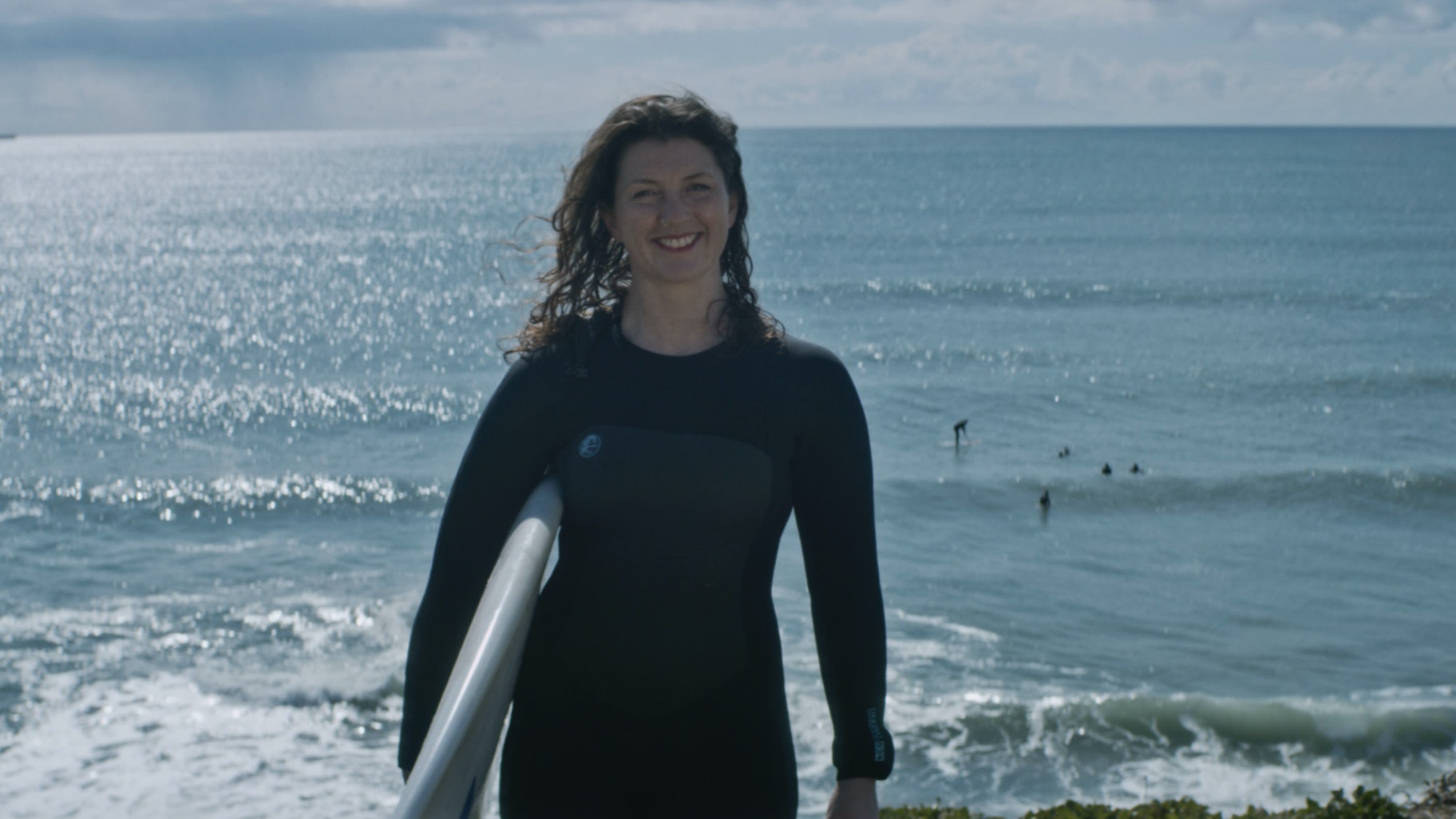 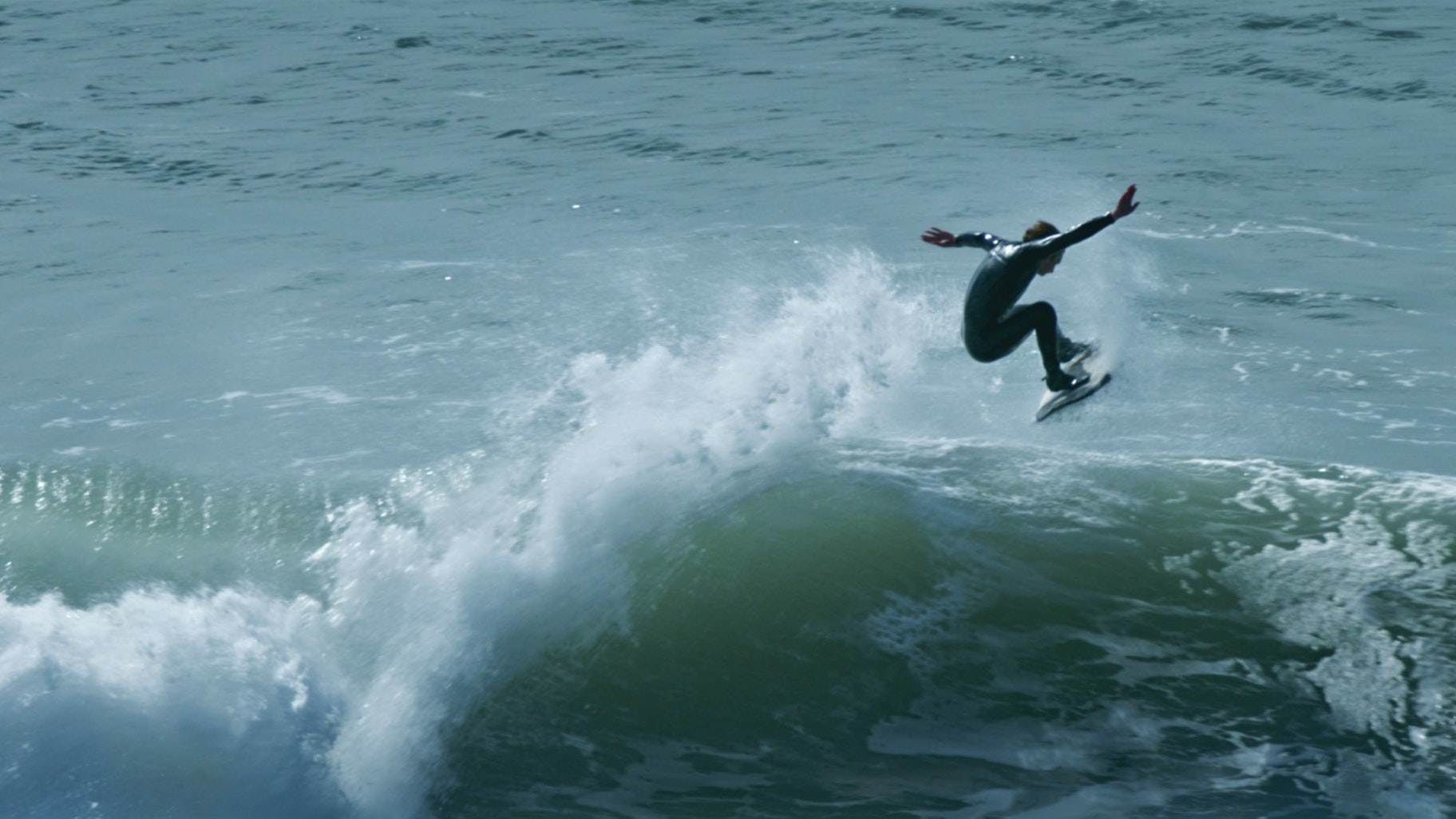 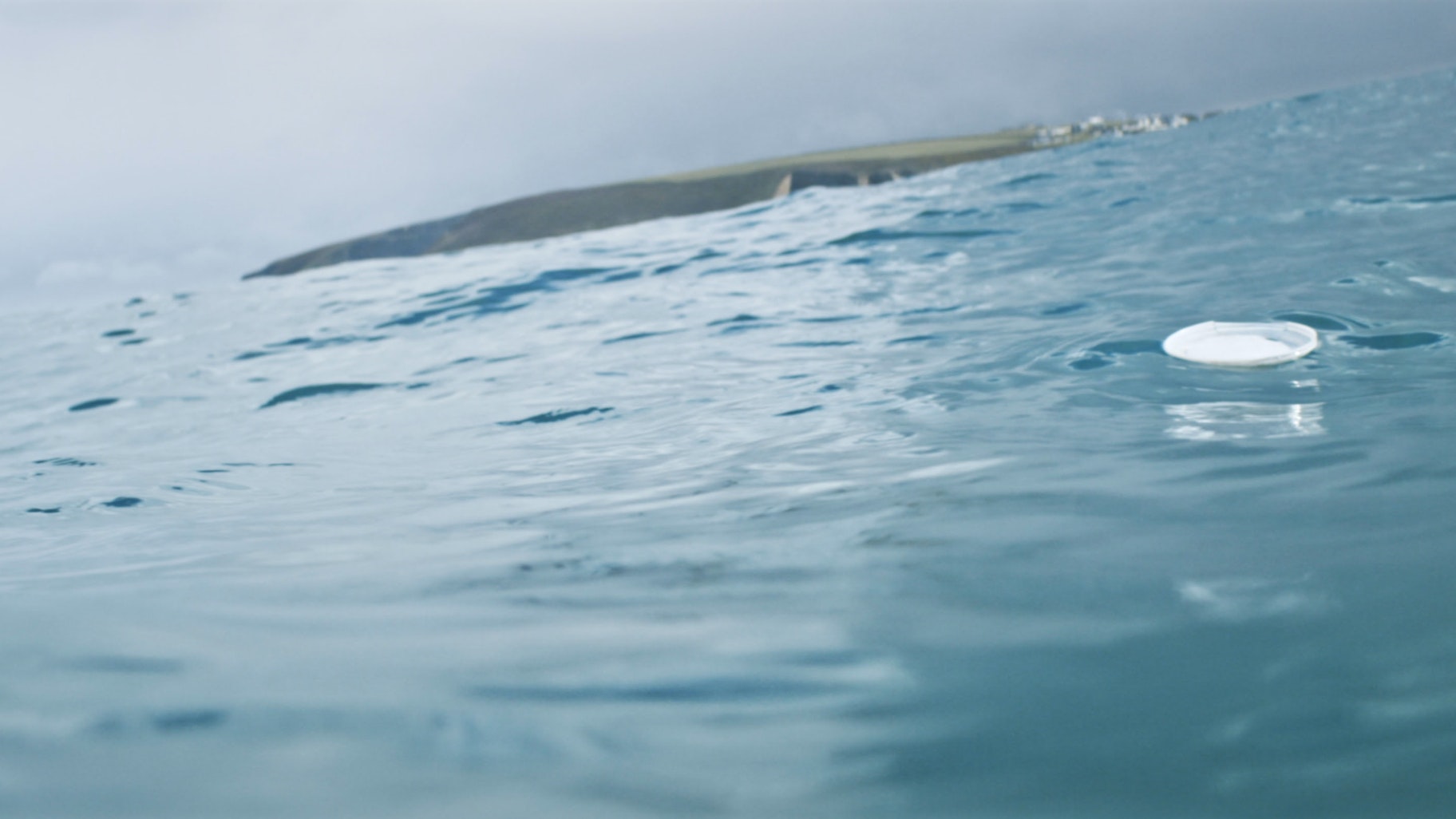 Ocean sounds have been transformed into music in order to raise money to fight against plastic pollution.

All of the money from every stream and purchase of 'Preservation' goes to Surfers Against Sewage, so that they can help fight plastic pollution, which is causing such severe consequences across the globe's coastlines.