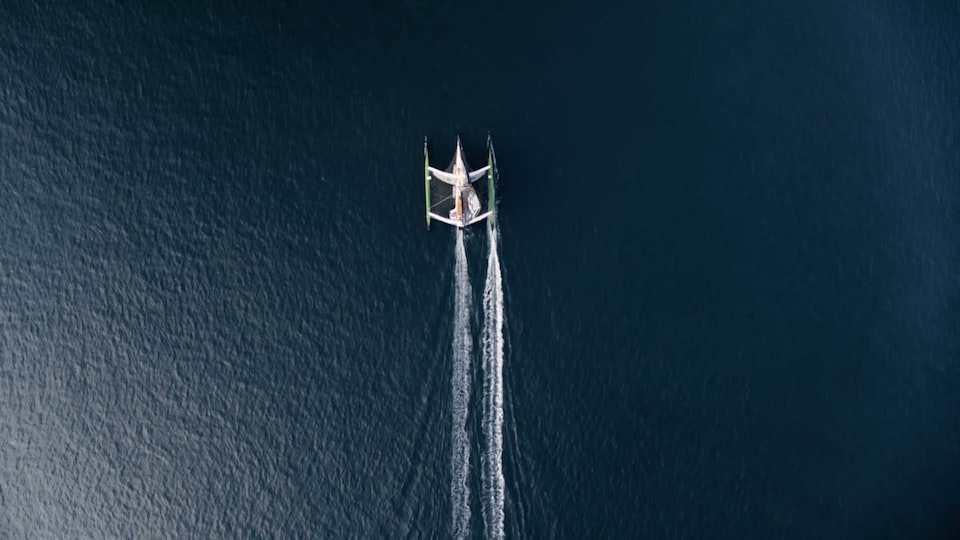 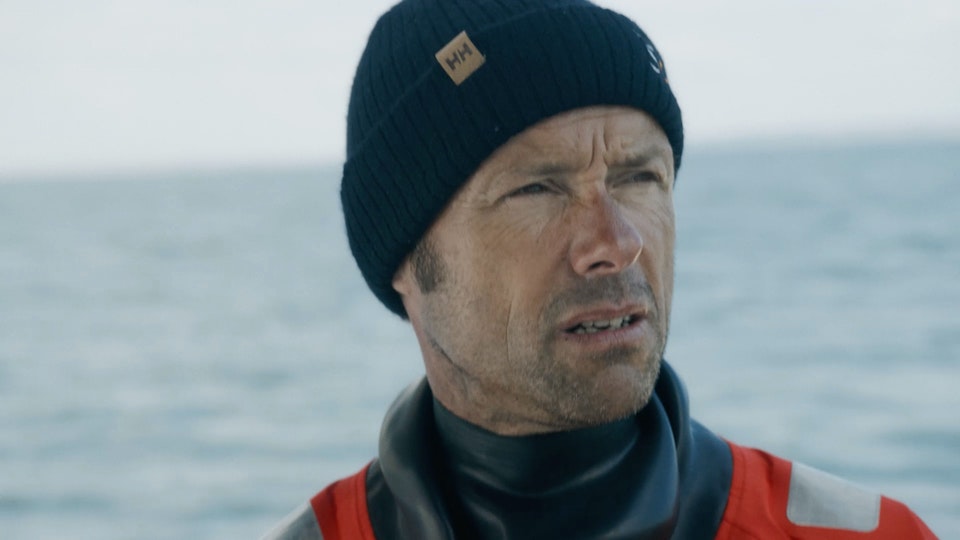 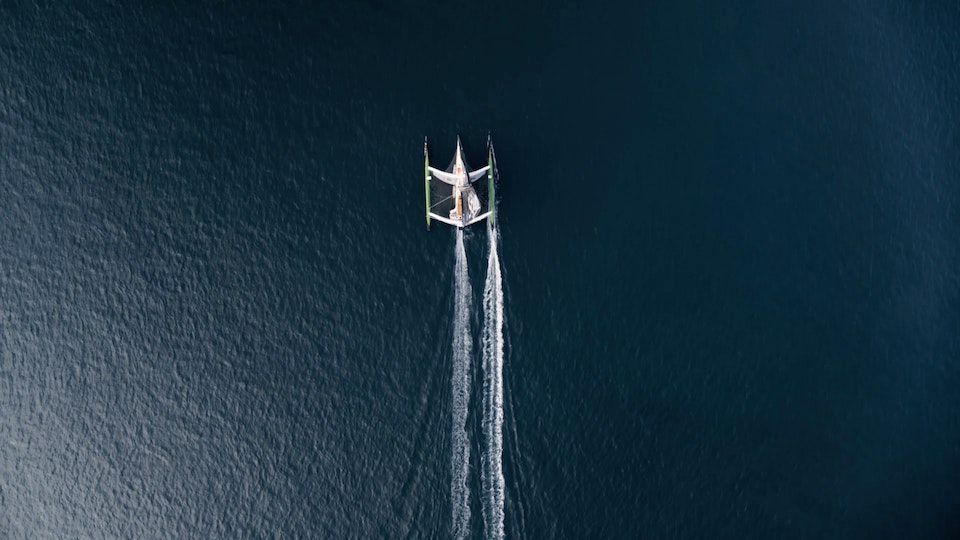 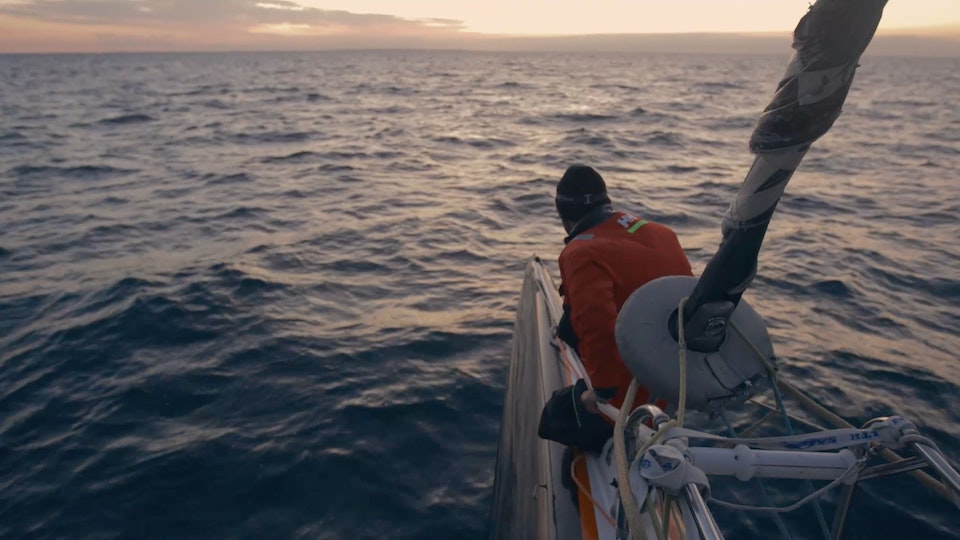 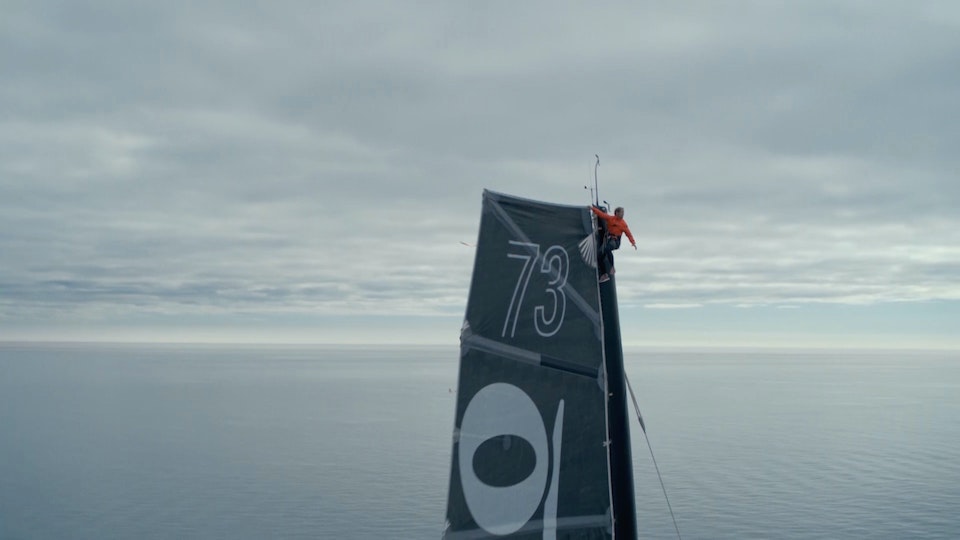 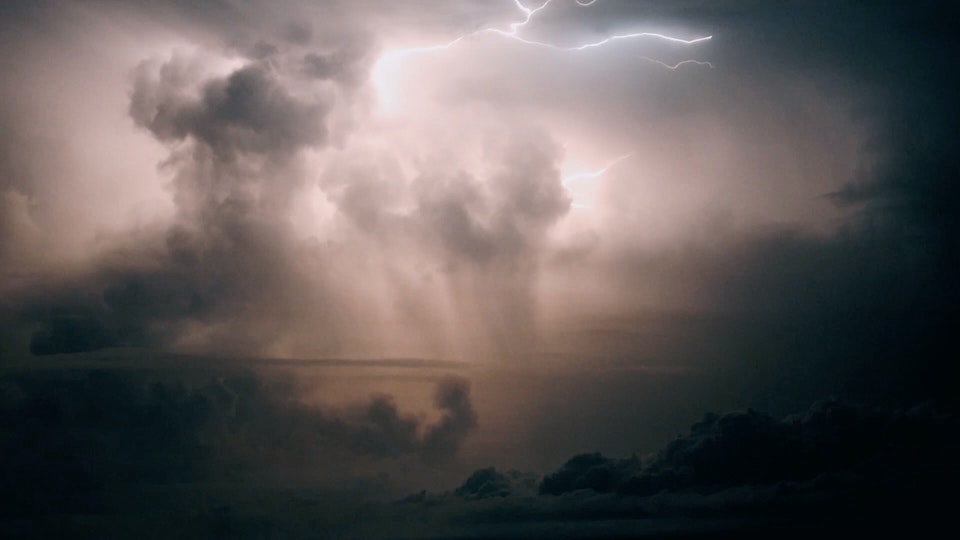 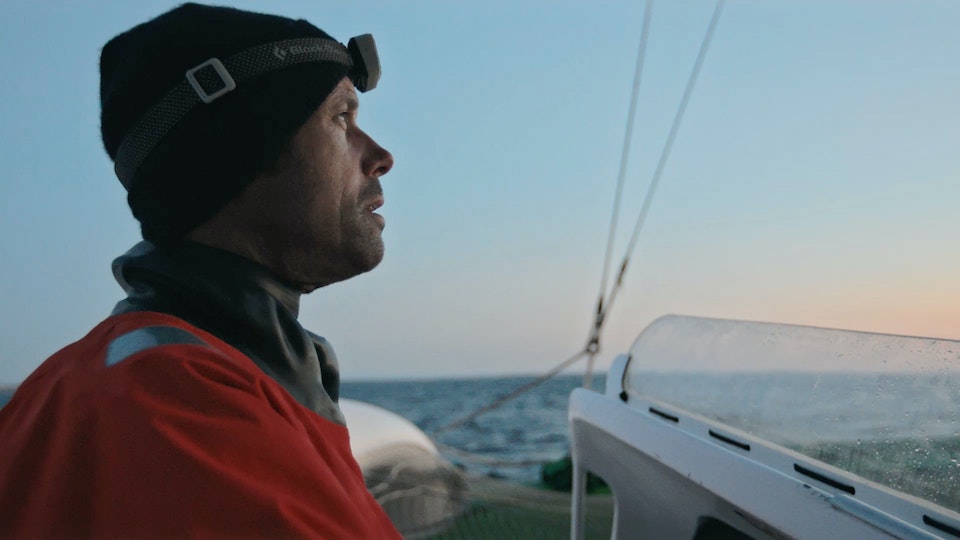 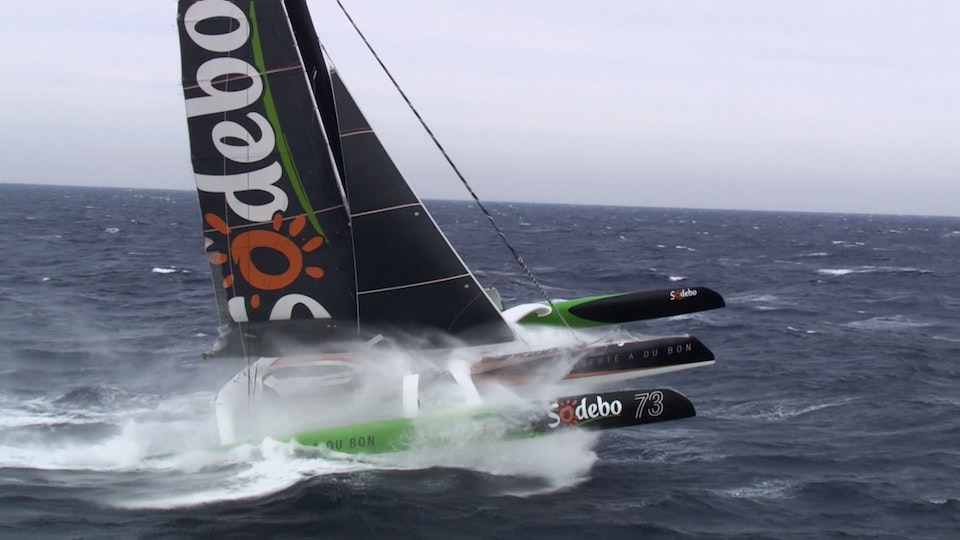 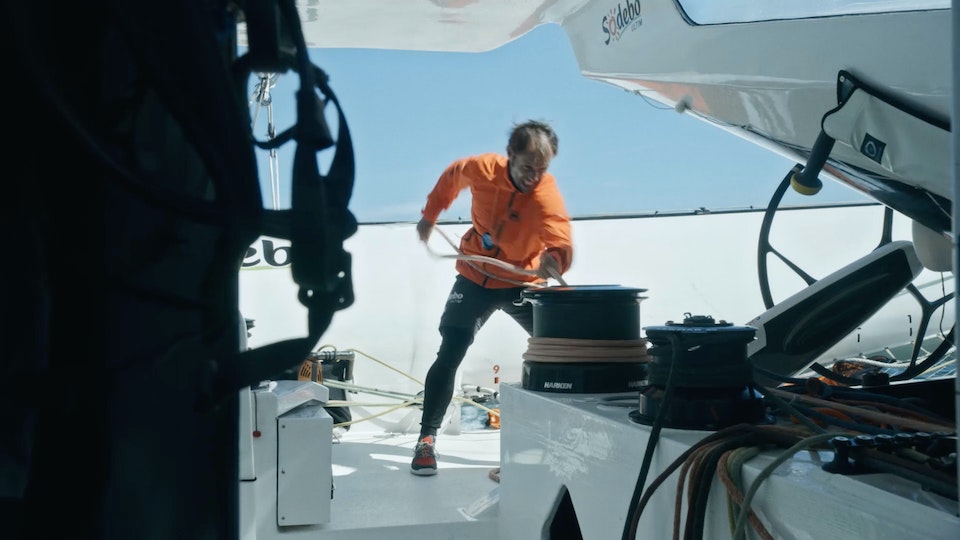 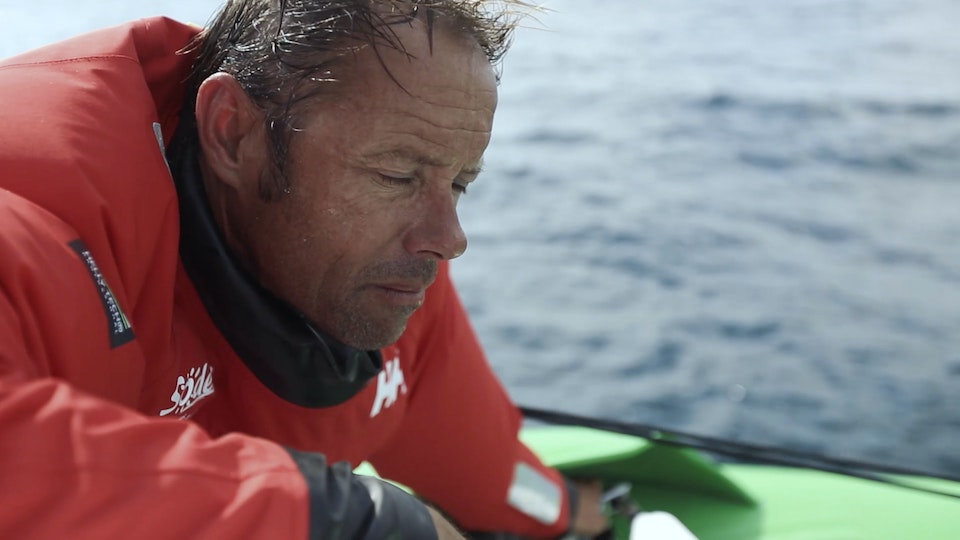 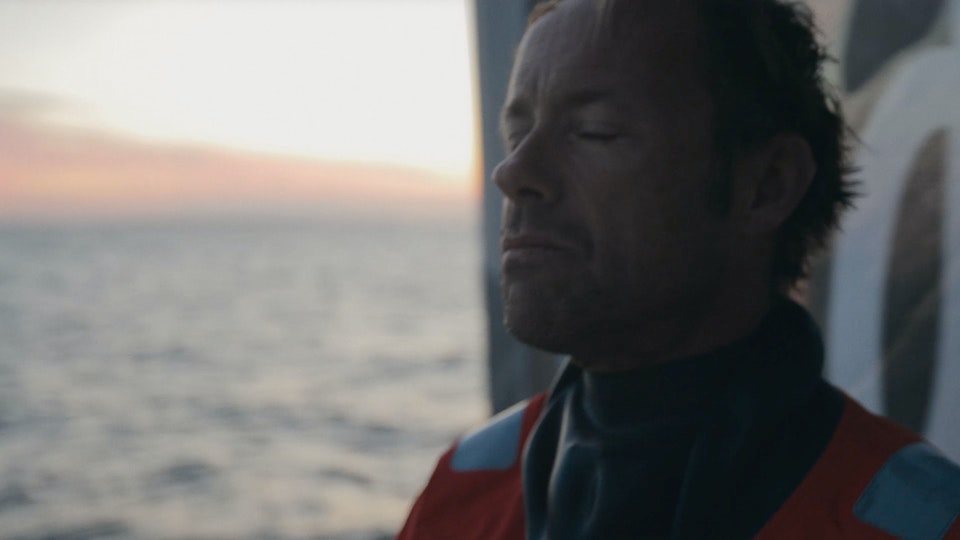 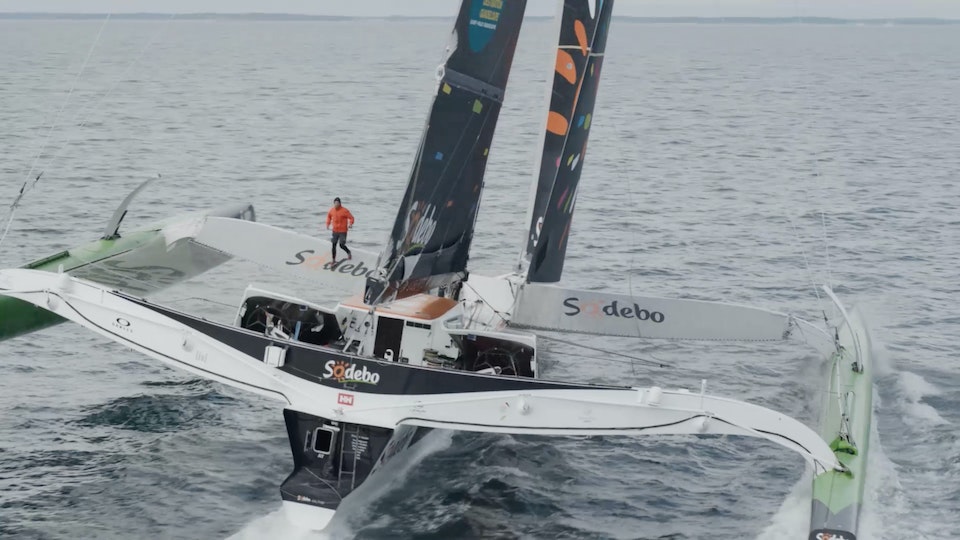 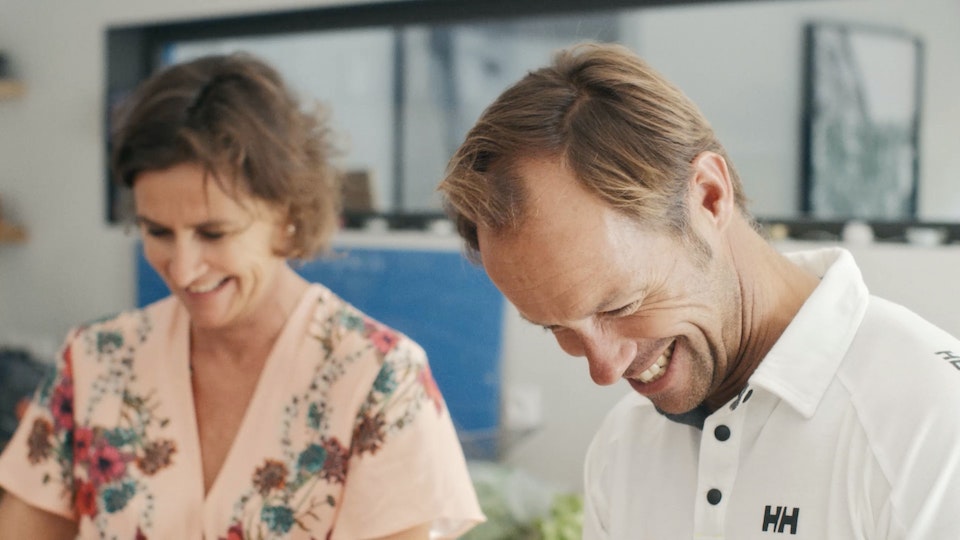 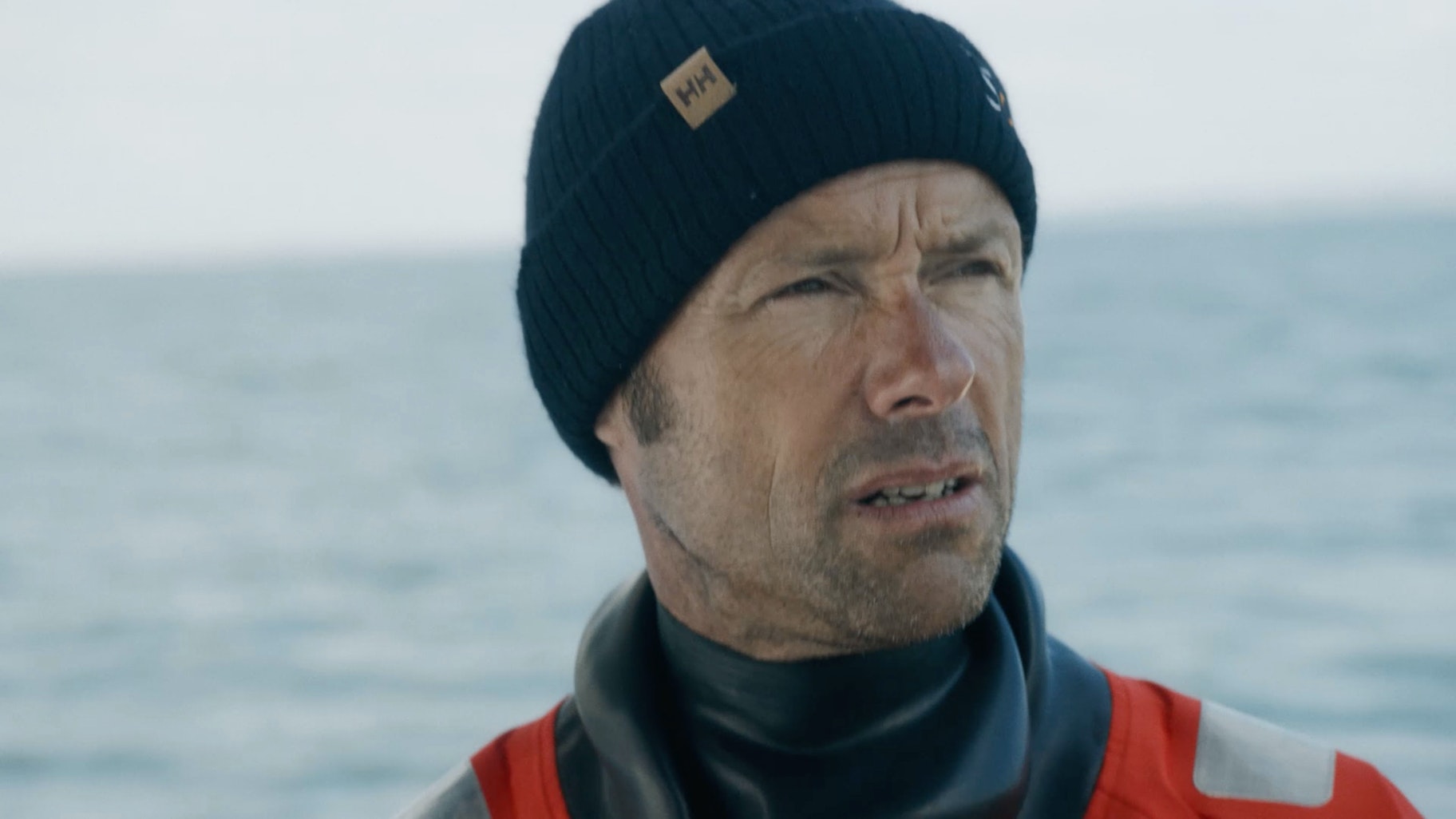 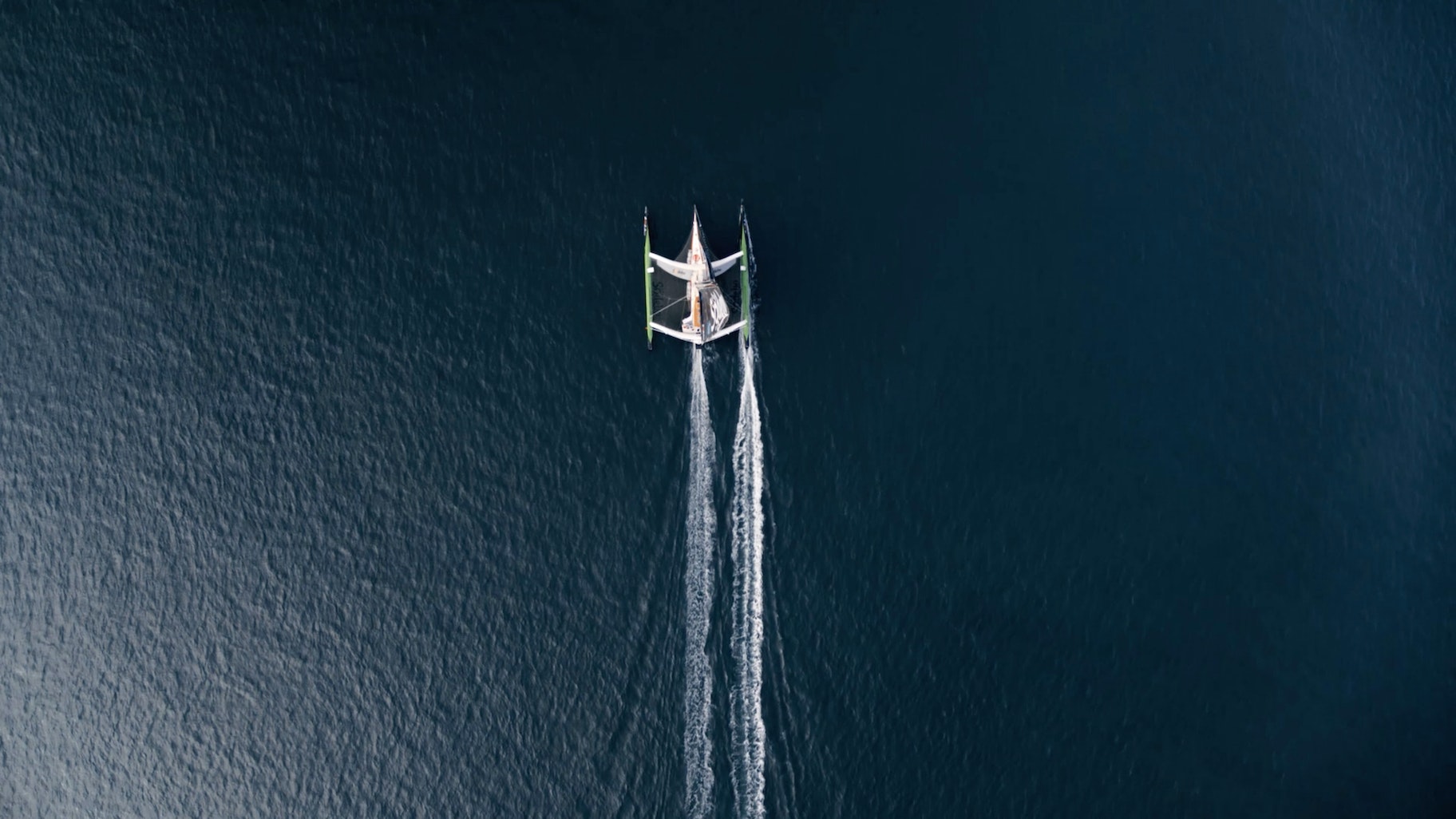 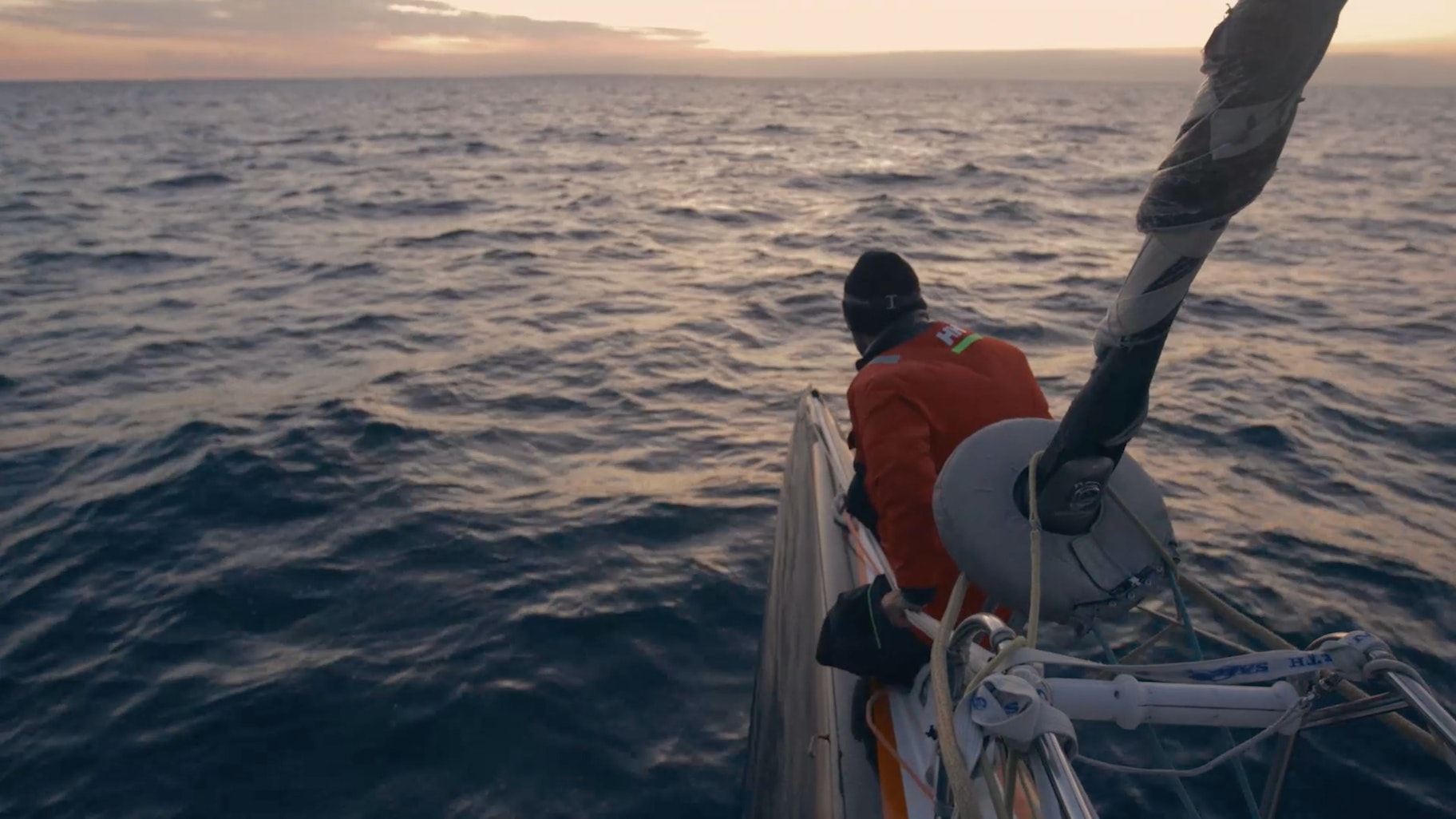 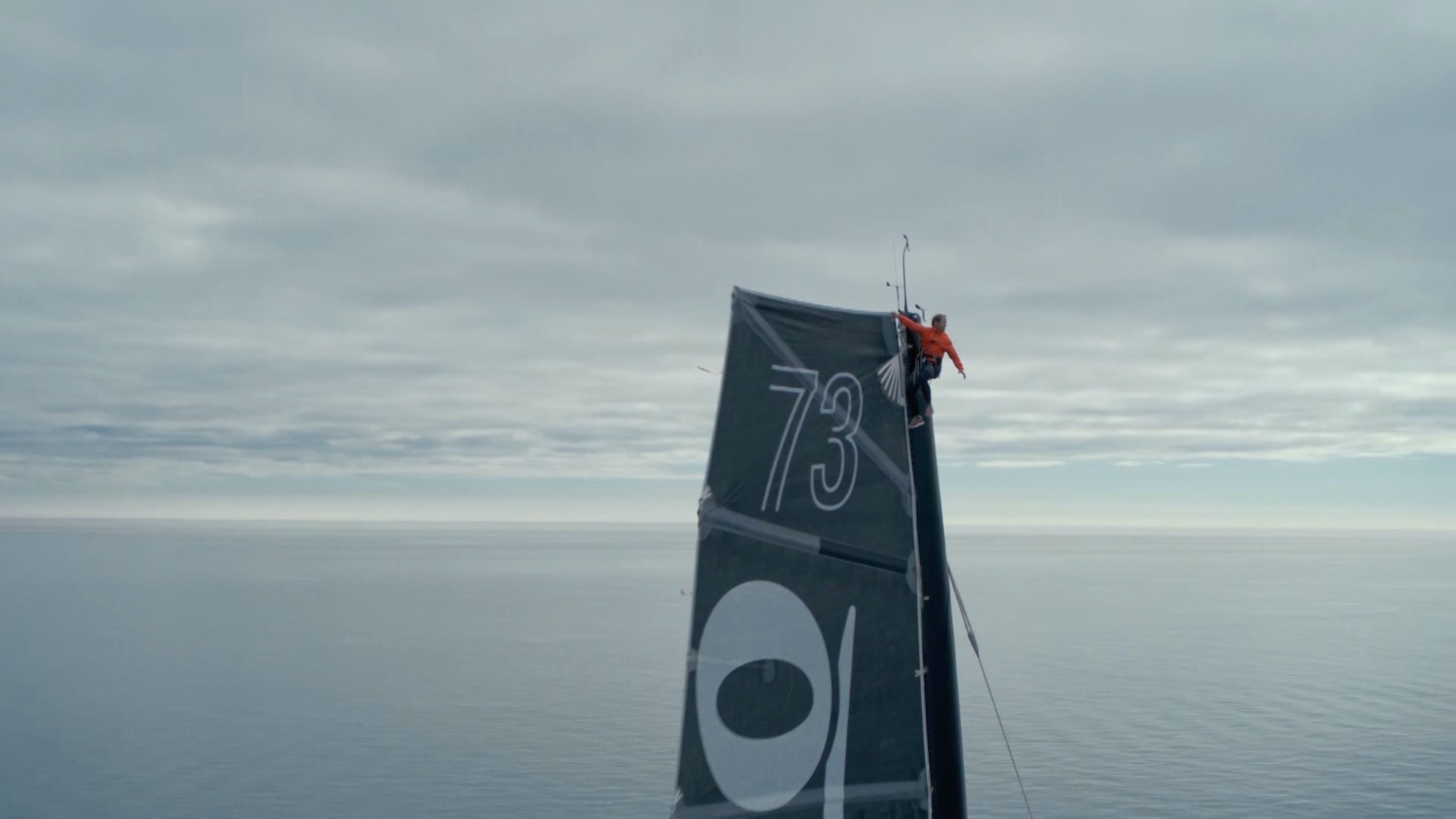 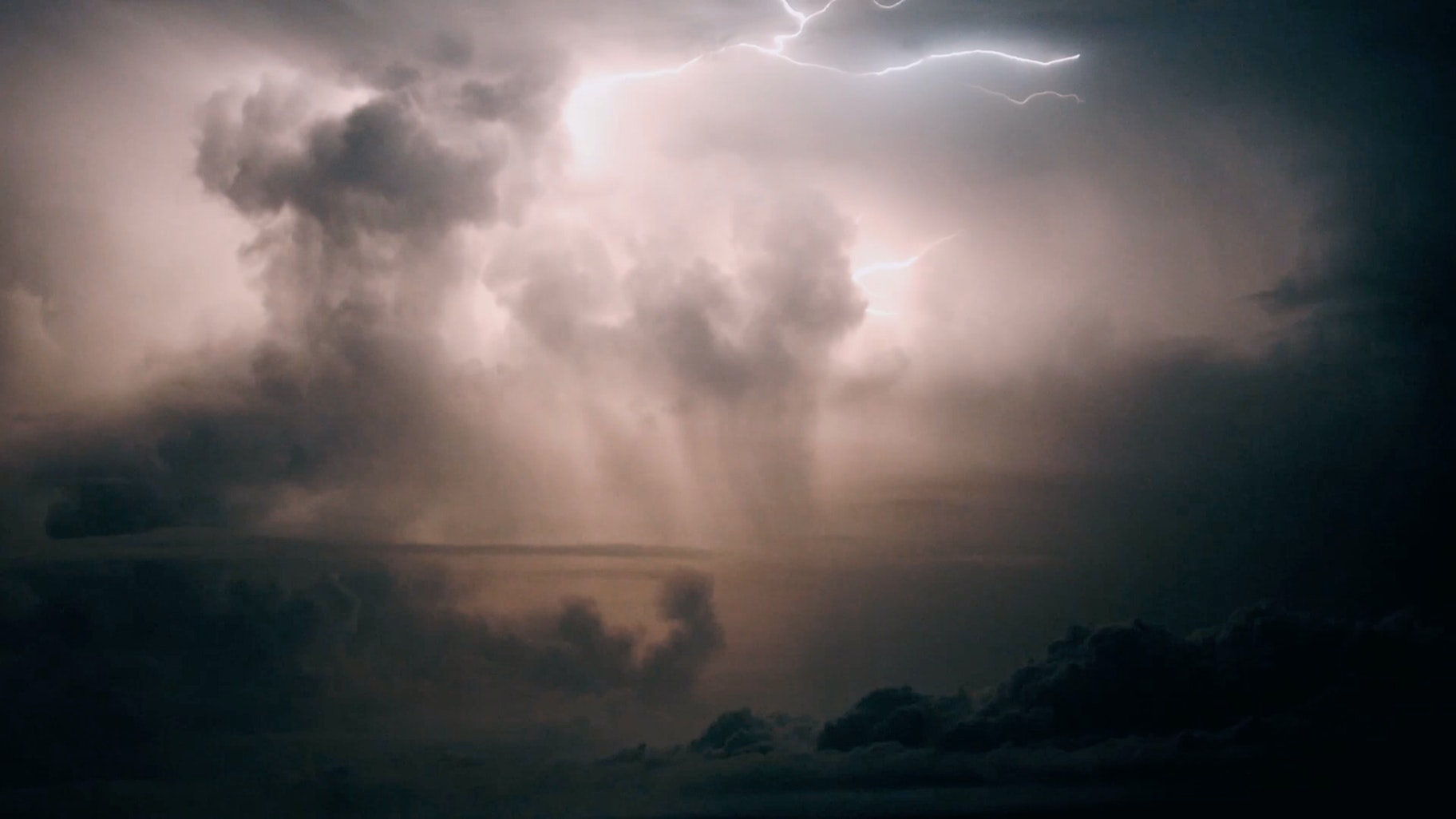 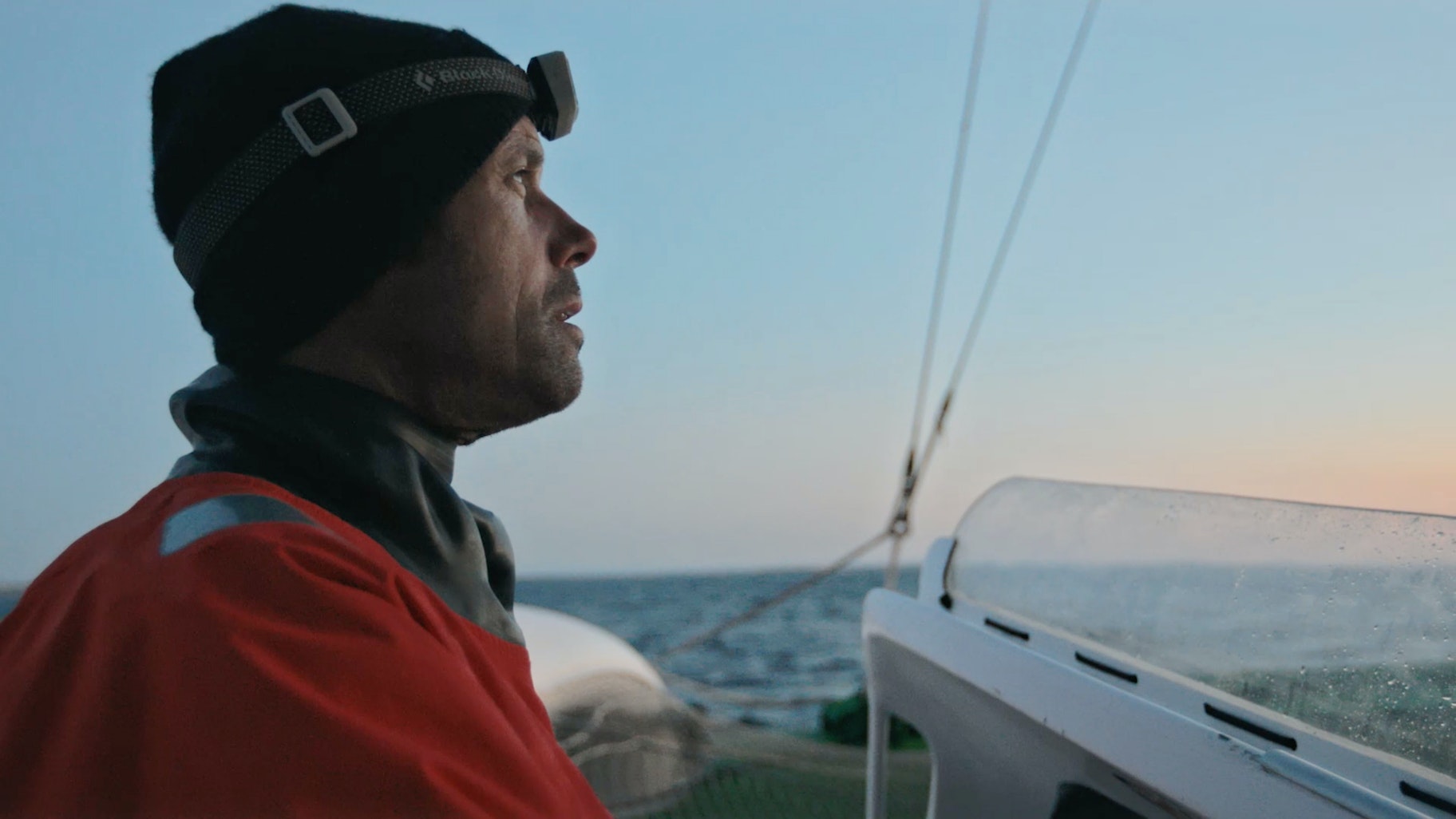 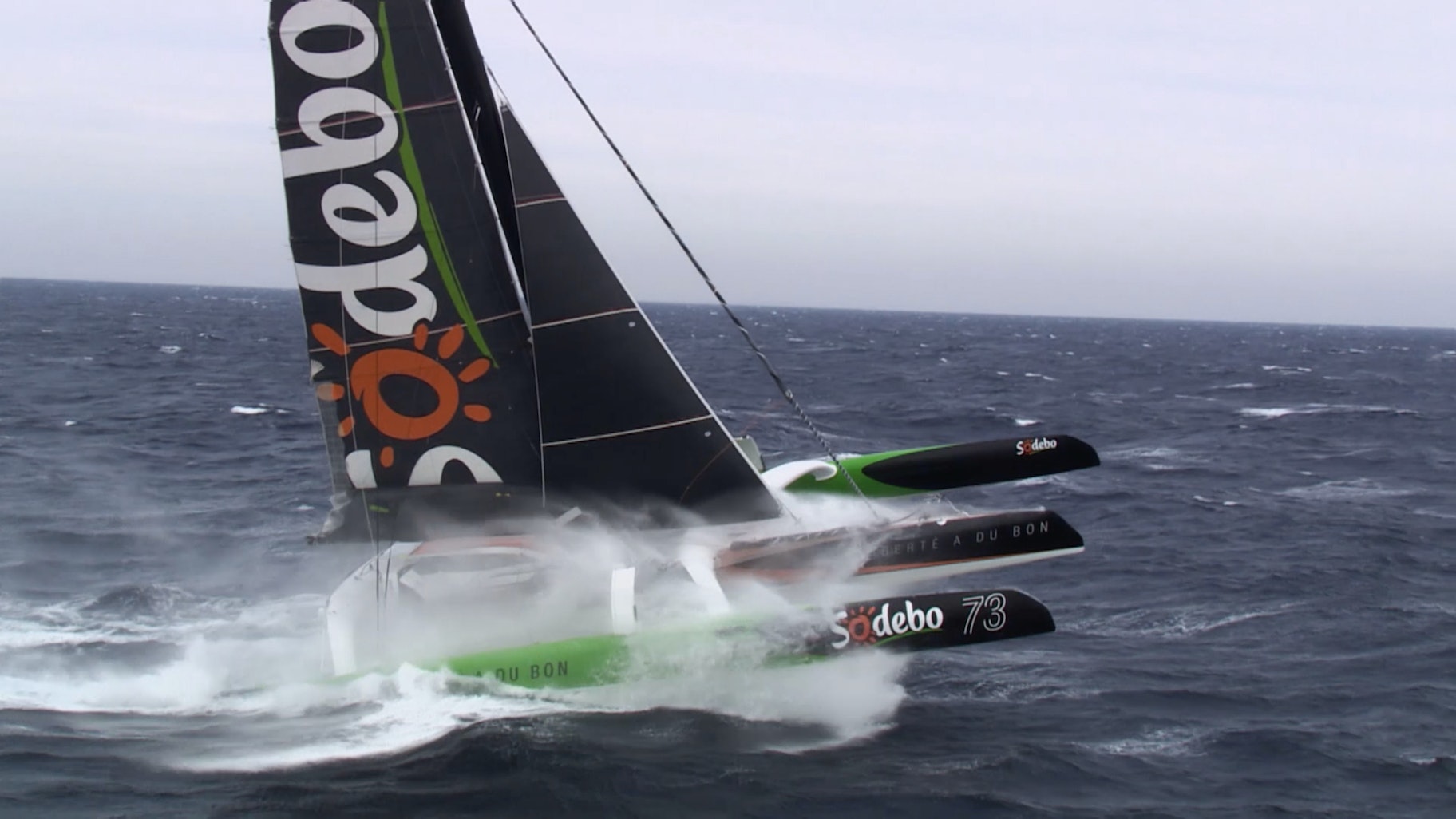 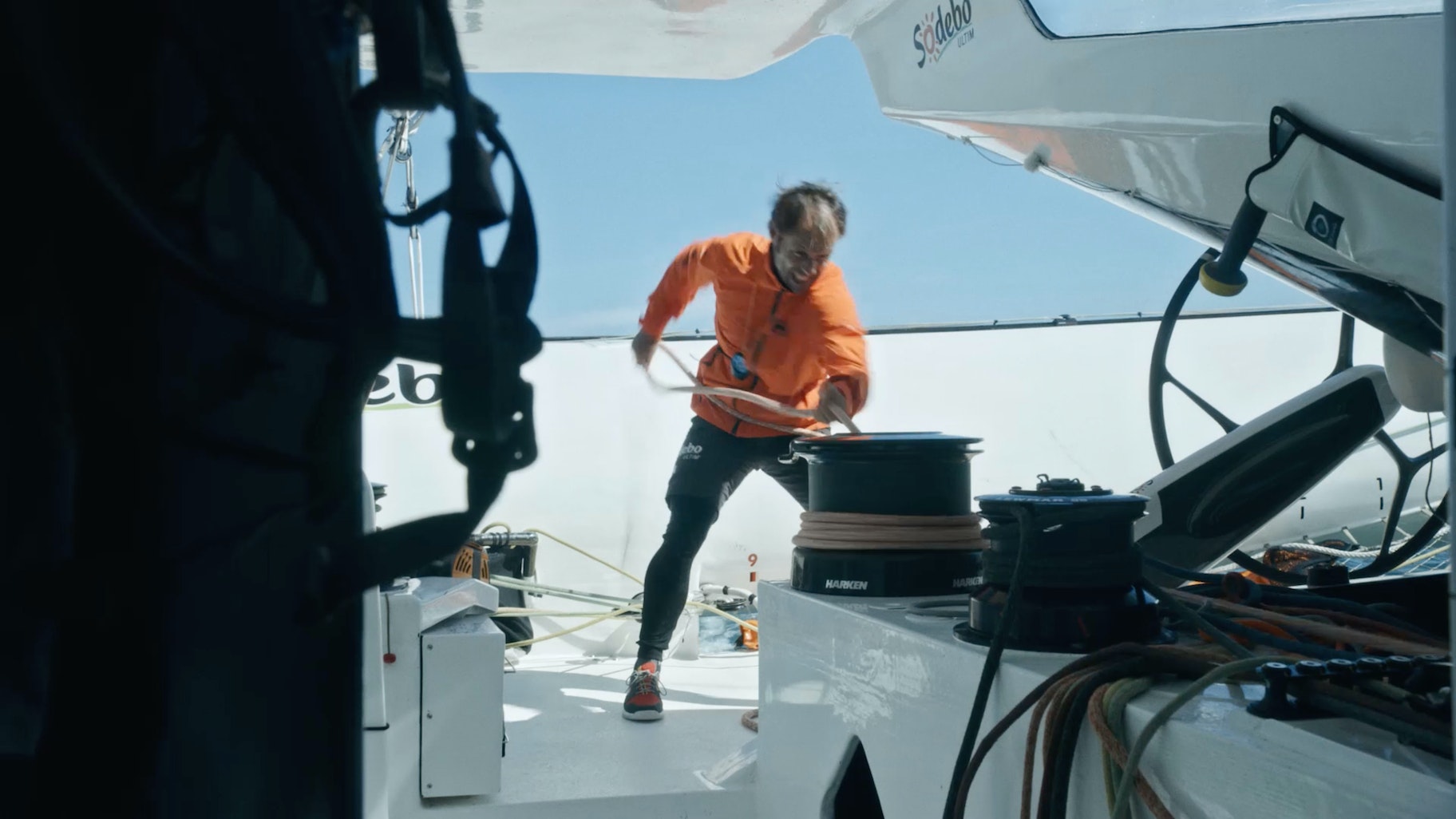 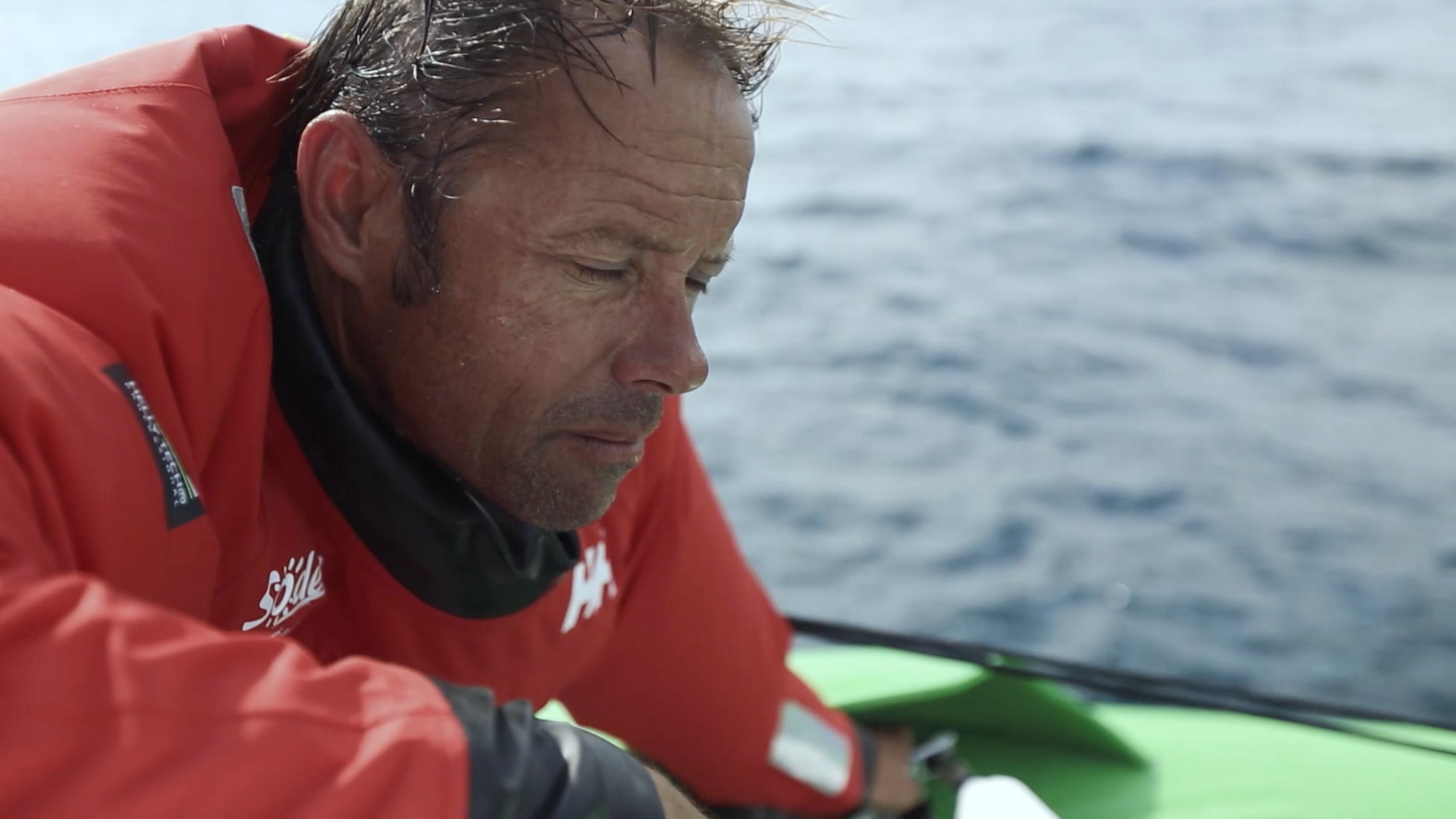 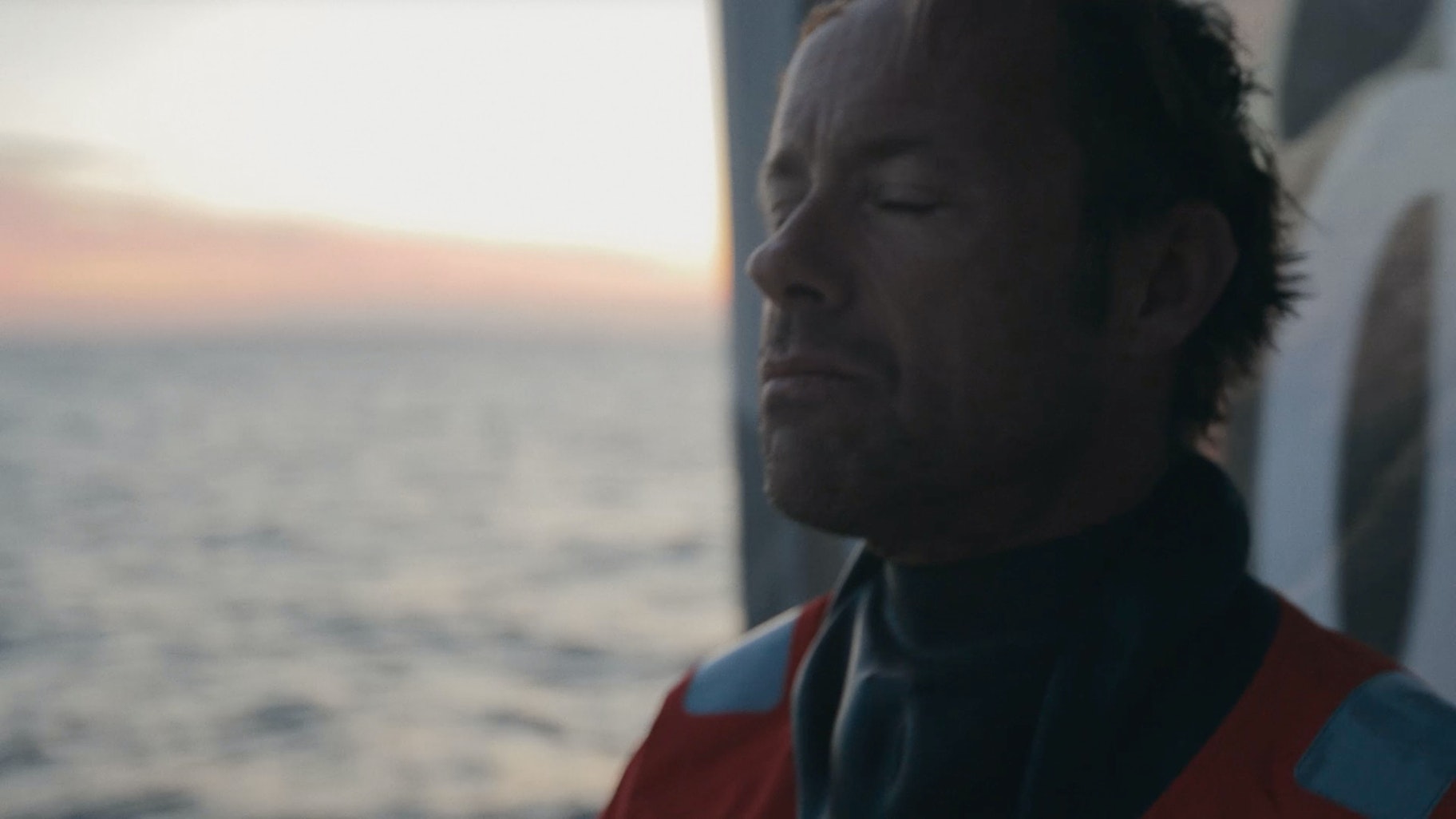 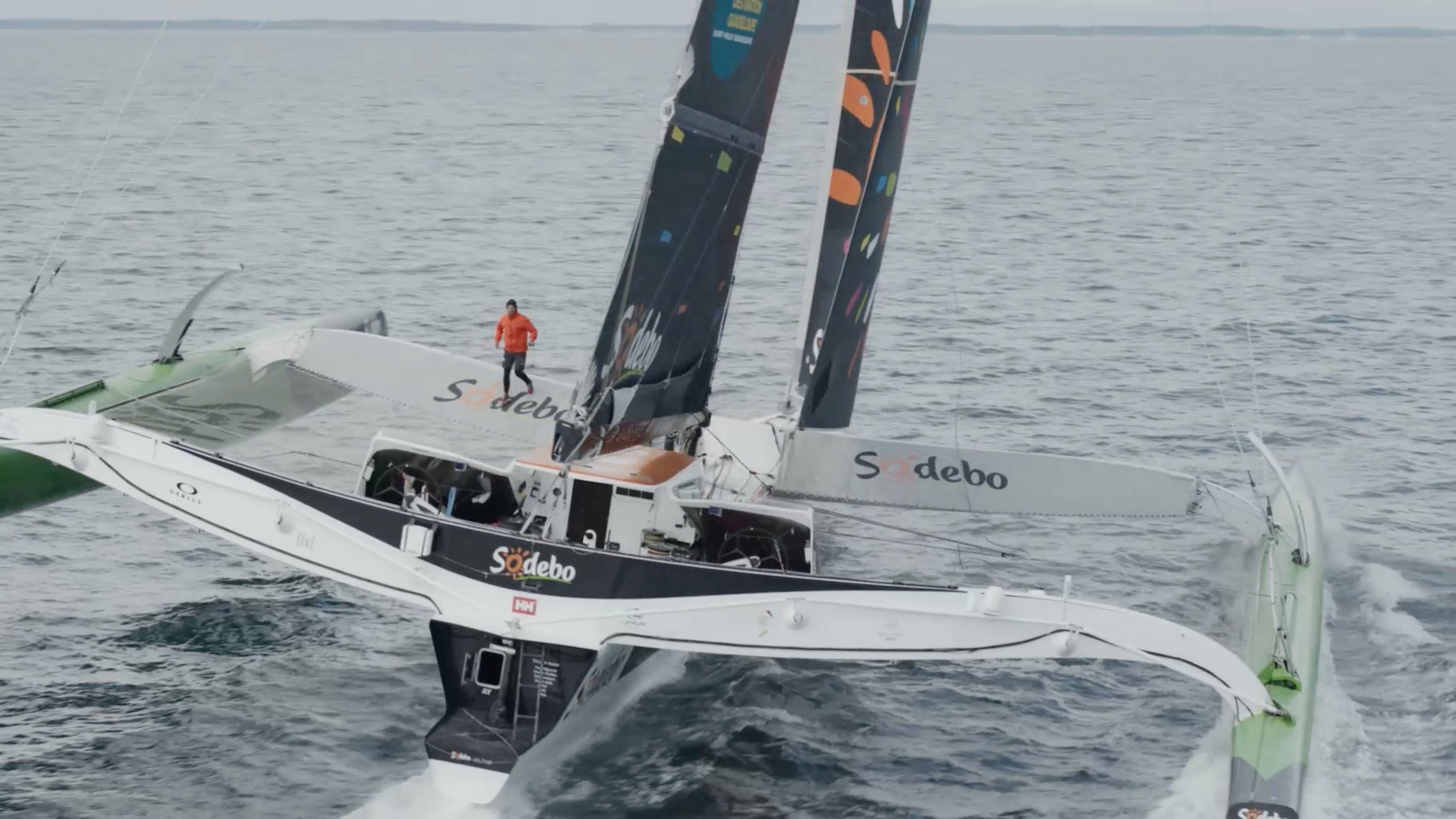 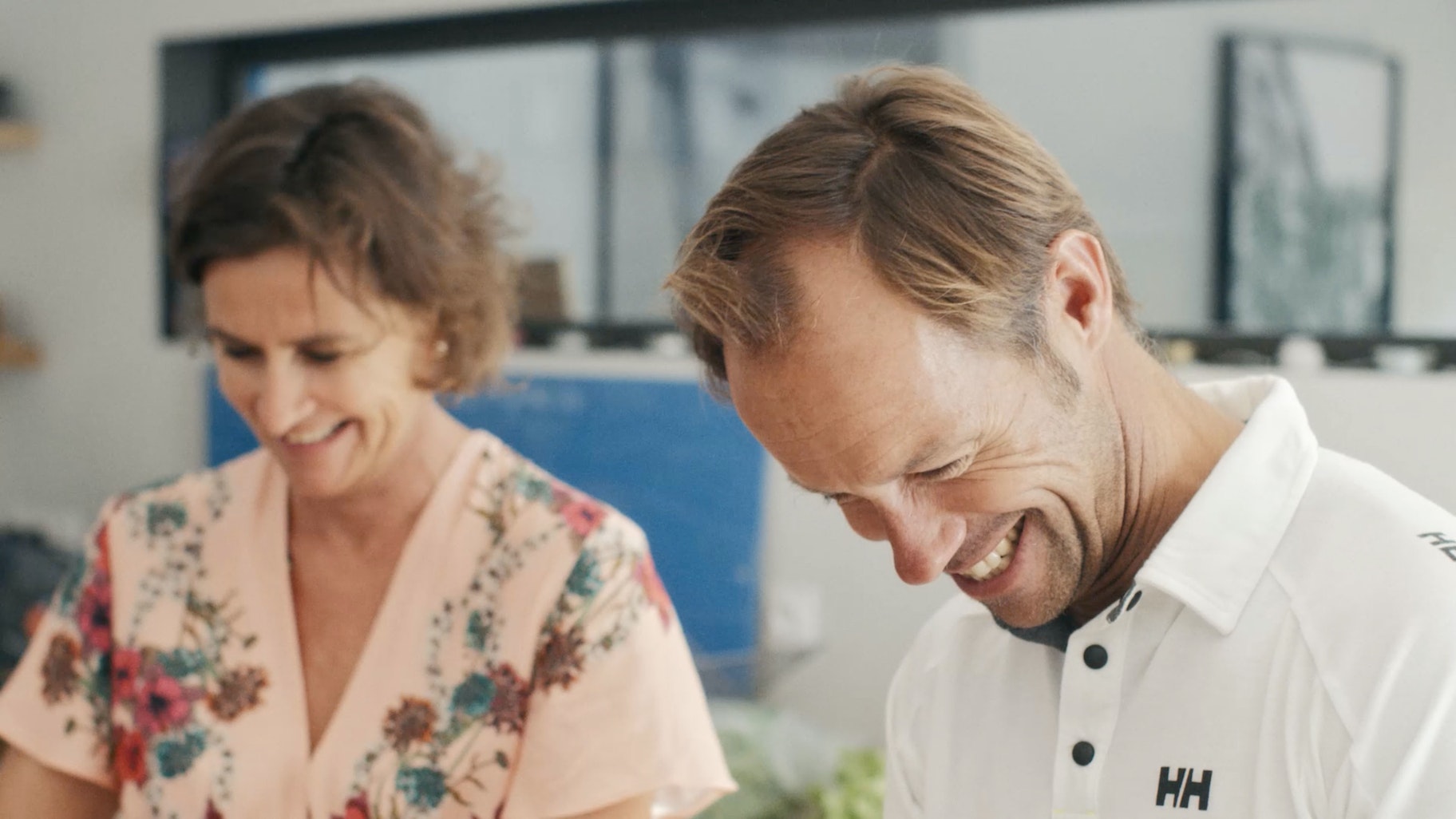 A 3 part documentary series for outdoor brand Helly Hansen. The campaign titled 'Heroes of the Unpredictable' follows 3 individuals who often have to face off against some of the harshest and most intense weather found on the planet. Their experience, knowledge and skill helps them to prepare for the ugly side of mother nature, and when the weather is at its worst, only the best equipment will keep them alive.

In this film we follow yacht racer Thomas Coville, as he reflects on his 2016 attempt to become the first person to sail around the world in under 50 days, solo. Only 5 people in the world have single-handedly circumnavigated the globe on a multihull. The film explores the physical demands of sailing a boat like Sodebo Ultim (31 metres), coupled with the extreme conditions found in our vast oceans make for one of the most difficult challenges a human can endure. With 10 metre waves and icebergs the size of islands, you are often 12 days away from rescue, making death a likely outcome for these adventurers.

Read about the series on Helly Hansen's website here - https://www.hellyhansen.com/heroes-of-the-unpredictable/